Making a Mark at the Top

Roshni Nadar Malhotra's efforts in the field of education, wildlife define her the best 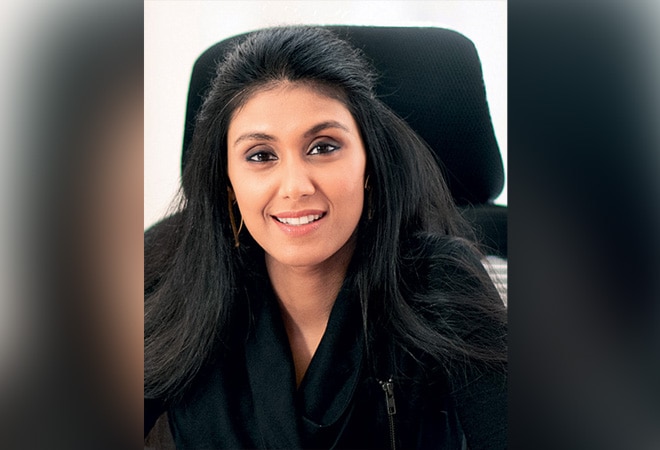 Roshni Nadar became the first woman chairperson of a leading IT services company, when the $9.9-billion HCL Corporation appointed her as the CEO and Executive Director in July. In her new role as non-executive chairperson, she will spearhead strategic guidance for the group, but will not be involved in operations. She is also the Chairperson of the Board of HCL Technologies and the Chairperson of its CSR committee.

Her efforts in the field of education and wildlife define her the best. In her role as the trustee of the Shiv Nadar Foundation, Roshni has been nurturing young leaders through education. Under her leadership at VidyaGyan, the leadership academy for the economically underprivileged, meritorious, rural students of Uttar Pradesh, Roshni has helped foster future leaders, who can act as change agents for their communities, villages and the nation at large. The Habitats Trust established by Roshni a couple of years ago is working towards protecting India's natural habitat and indigenous species.

In Business of Food

The Banker for All Seasons