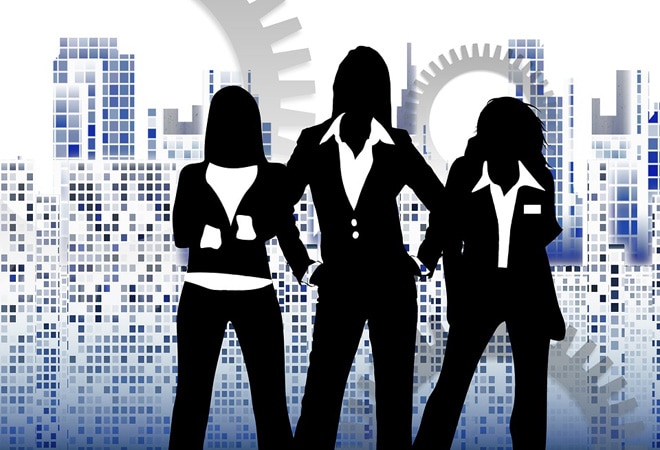 Ritu Menon (name changed) was happy to get back to work after her maternity break. With seven years of experience in an IT firm, she was excited to resume her work on cutting edge AI project at the customer location. But, little did she expect to be asked the question - who will take care of your child? "While I answered it to the best of my capabilities, guilt crept in, and I started doubting myself," she said.

While the question seemed innocuous on the surface, it is one of the microaggressions faced by women at work. Microaggressions by definition are indirect and subtle, and while on the face of it they are not big deal, they hurt or pinch the person who is on the receiving end. Adding to the feeling of exclusion and lack of safety, microaggressions are reflective of the prevalent macro biases and the structural divisions that exist in society.

Indian IT companies try hard to promote and retain women at the top and yet many women drop out much before they become senior enough to be promoted. Women often report that when they are serious about their career they face many subtle and not so subtle hints that something is wrong/abnormal with them.

The writers of this piece conducted an online survey with 118 women who had worked in the industry from one to more than 19 years (more than 50 per cent of the sample had spent over 12 years in the IT industry). All women reported being interrupted or spoken over by male colleagues. Only older women were not questioned on their authority by peers or team members or were assumed to not want to travel for work.

Women between 5-19 years of experience were not invited to attend dinner parties hosted for partners/customers. Women who had been at work for 10 or more years were more likely to be inquired about their motherhood status and were told that they did not really need a promotion because their husbands earned well. Those who had worked for more, between 5 and 18 years, were most likely to find their ideas ignored.

The writers also interviewed 18 women in the IT industry with 12-18 years of experience and three male managers on their perceptions of prevalence of microaggressions in the industry. While the male managers were neither cognizant of microaggressions faced by women in their organisations nor admitted to engaging in them, the women said they often faced micro aggressions. Some instances include, contributions in meetings ignored or being frequently interrupted; assumptions being made by their bosses about unavailability in the evening for customer engagement; being seen as less capable of handling teams with majority of male members; being told that they could move to lighter projects (to take care of family); counselled to move from a purely technical role to project management in mid-level roles; or being told that they were not considered for travel or "important work" due to their family responsibilities.

The report Women in the Workplace 2018 by McKinsey and LeanIn.Org showed the women who crossed middle management roles were more likely to stay and take leadership positions, while a large number drop out around their first or second promotions. Our study possibly shows one of the factors that explain the drop out - women faced the most amount of microagressions from colleagues between 5 and 15 years of work experience.

When asked about its impact on them, women expressed that the microaggressions they faced made them more likely to doubt their competence and second guess their decisions. What they heard about themselves made them overcautious in work assignments. Women also shared that they experienced burnout because of the toxic nature of interactions from bosses and colleagues.

Going forward, it is important that managers are made aware of the impact of their seemingly harmless actions and comments towards women managers. It is in the long-term interest of the organization to create psychologically safe and inclusive environment for all.