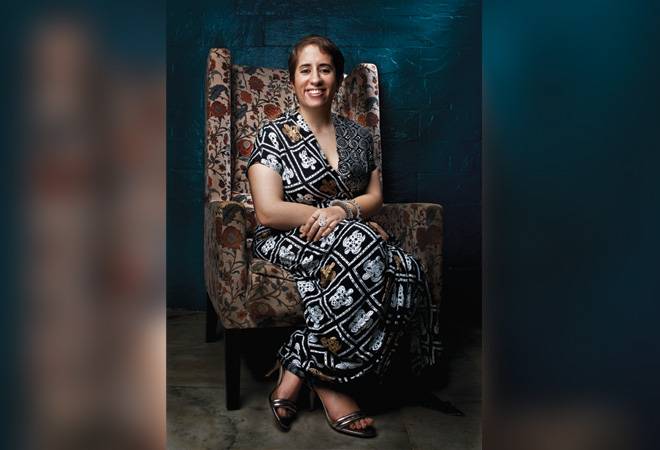 The film, Period, End of Sentence, won her an Oscar this year for Best Documentary (Short Subject), but Guneet Monga, Founder, Sikhya Entertainment, has been a regular at international film festivals for over a decade. Raising money for concept films wasn't easy in India a decade ago, so Monga took her films to the international film markets to raise money. Her film Lunchbox was screened at CineMart (the world's oldest co-production market) in Rotterdam in 2012 and was eventually shortlisted for the Berlin International Film Festival.

The poster girl of independent films in India, Monga has also raised funds through social media platforms: close to Rs 1.5 crore each for her films Peddlers and Haramkhor on Facebook. "We were even able to get people who shelled out Rs 10 lakh each for these projects," she says. In fact, Haramkhor went on to become an immensely profitable project.

Though raising funds for independent films continues to be tough, the emergence of digital entertainment platforms has made life easier. "The likes of Netflix and Amazon Prime Video are looking for good content, hence demand has increased. Short films are viable now," she says. Riding on the popularity of her films, Monga has recently struck a deal with Flipkart to produce short films.

Good stories are what attract Monga, irrespective of the language. She came on board as a consultant for two Tamil films, Kaaka Muttai and Visaranai. Her upcoming project is with Tamil superstar Suriya, for his film Suriya 38.