A Knack for Taste

Sharma is not just a foodie. He loves to cook as well. But one thing that he never got right is making round rotis
Aprajita Sharma Print Edition: May 31, 2020 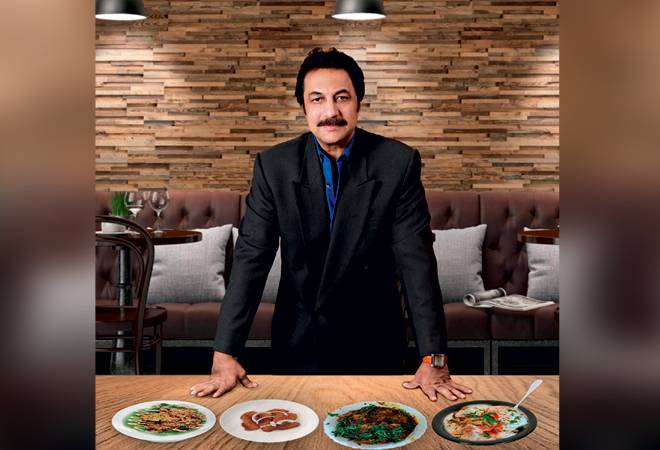 During the physical trading days at the BSE when market hours lasted from noon to 2 pm, Shankar Sharma, Vice Chairman and Joint MD of First Global, had a daily ritual. Right after the closing, he would head to nearby restaurants and gorge on all sorts of food from crabs, prawns to neer dosa. "For us, stock market closing was like a holiday in the middle of a busy day. There were amazing Chinese restaurants at Fort. We would eat our fill and then reach office for back-end work," he says.

Sharma's conversion into a foodie happened early on in life in Dhanbad, a mining town where he grew up. "My father was a great cook. We would often feast together with other families who were equally into it," says Sharma. He believes he is lucky to have a spouse who is equally fond of food. Sharma says: "We both love Bengali and Kerala food. Arabic, Iranian and Turkish food are favourites in international cuisines."

When they travel, they prefer feasting on different delicacies rather than visiting monuments or museums. However, they have a different take when it comes to Chinese cuisine. "The perception is that Chinese only eat non-veg. However, once I visited China with my mom-in-law, who is a vegetarian. We managed to get veg chowmein, which, she says, is the best she ever had," he says. That London has better Indian food than India is yet another of his contrarian opinions. "It's like the table has turned. Indian chefs have innovated brilliantly to offer modern European, fusion or western food that is as good as what you get abroad, while Indian food in London tastes better than what you find in India," he says.

Sharma is not just a foodie. He loves to cook as well. But one thing that he never got right is making round rotis. "My wife and I would often joke about which country's flag we are going to eat today. We would prepare all fancy items, but roti was just impossible for us. It still is," he quips.