On a Different Note and Scale

"A well-rounded personality makes for a happier life than a zealous pursuit of one's professional career," says N.K. Singh, Chairman of the 15th Finance Commission 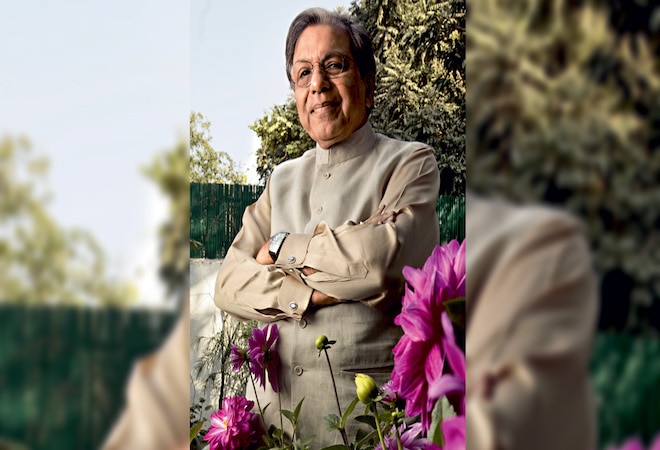 N.K. Singh has worn many hats in his career. After retiring as a civil servant, he had his brush with politics - first as a Rajya Sabha member for the Janta Dal, and then as a member of the BJP since 2014. He has also been the chairman of the 15th Finance Commission.

While he shuttled between roles, he managed to balance a very demanding professional career with the pursuit of some of his passions - classical music being one of them. His love for classical music dates back to his childhood days in Patna, a city which used to host iconic public performances of classical musicians. His earliest encounter with classical music was listening to the sarod recital of Ustad Ali Akbar Khan, accompanied on the tabla by Kishan Maharaj of the Benares Gharana. There were others like Ravi Shankar, Nikhil Banerjee on the sitar, Pannalal Ghosh on the bansuri, and some classical vocalists.

His love for classical music only grew with time. "In my initial years of field assignments, I often encouraged municipal officers in Buxar and Danapur to hold annual classical music programmes through voluntary contributions from people," he says.

At times, musicians would stay as his personal guest. He hosted Ustad Bismillah Khan in Buxar because the latter was close by in Varanasi. In Patna, when he was the sub-divisional officer, Pandit Bhimsen Joshi stayed with him. He also became friends with Kishori Amonkar and Pandit Jasraj.