Kumar, who is also a Bollywood movie buff, would be surely looking forward to biopics on Saina Nehwal and PV Sindhu that will hit the theatres in no time 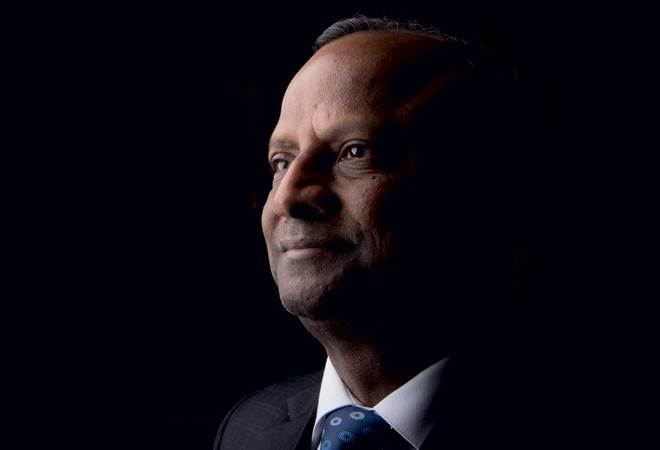 With so much happening in the financial world, Rajnish Kumar, Chairman of India's largest lender - State Bank of India (SBI), is a busy man. The sixty-two-year-old makes it a point to hit the badminton court whenever he has free time. But not during the current lockdown. Mumbai's Parsi Colony in Colaba, where the bank has a court booked for staff members, is close to SBI headquarters and his home. Additionally, there is no dearth of partners. His passion for the sport has kept him fit and athletic.

His love for badminton started early in life. "I started playing when I was eight years old," says Kumar, who rose from a probationary officer in the bank in the '80s to occupy the coveted corner room. So, what encouraged Kumar to pick up the racquet when every other child in those times was aiming for a spot in a cricket team? There was also no television to broadcast the not-so-popular badminton matches. "We had a badminton facility where we were living and so I picked up the sport," says Kumar.

The game remained a constant as Kumar hopped from one branch to another and one region to another in his four-decade-old career. He admires the current crop of badminton players from Saina Nehwal, and P.V. Sindhu to Srikanth Kidambi. "I also like the earlier crop of players, especially Prakash Padukone," says Kumar.

Kumar, who is also a Bollywood movie buff, would be surely looking forward to biopics on Saina Nehwal and P.V. Sindhu that will hit the theatres in no time.

To the Ends of the World