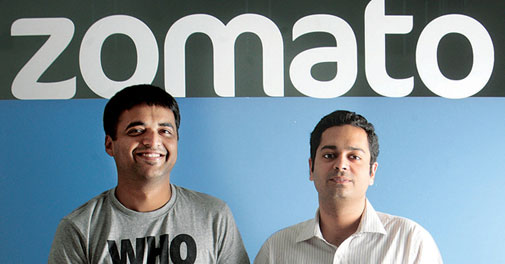 Deepinder Goyal (left) and Pankaj Chaddah were one of the biggest newsmakers in January 2015. The reason: Zomato, their Gurgaon-based online restaurant listing guide, acquired Urbanspoon, the US-based food portal, its sixth acquisition in as many months, for an estimated $60 million. "The acquisition will give us leverage in six countries - the US, Australia, Canada, the UK, Ireland and New Zealand," said Goyal, adding: "It helps us increase our footprint and consolidate the market." Zomato has been one of India's most aggressive start-ups and is now sizeable enough to compete with US-based Yelp, the dominant restaurant discovery company globally. Goyal seems excited at the prospect of taking the fight to Yelp. In a blog post, he wrote: "After all, like Mark Twain famously said, it isn't the size of the dog in the fight, it's the size of the fight in the dog."- By Goutam Das 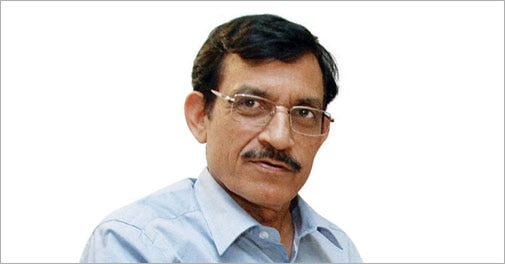 On August 20, 2014, Prime Minister Narendra Modi, while giving away the Defence Research & Development Organisation (DRDO) awards, called for "extensive involvement of the youth in defence research to ensure India remained at the forefront of defence technology". Few would have thought that he was, perhaps, also implying that the best way to infuse change is to begin at the top. The government took many by surprise with its decision on January 13, 2015, to terminate the contract of DRDO head Avinash Chander, 64, the "chief architect of the Agni series of ballistic missile systems". Chander, who had retired as DRDO's Secretary-cum-Director General in November remained in service on a 18-month contract, was a taskmaster and a person keen on indigenisation. - By E Kumar Sharma Even as he divides his time between Catamaran Ventures (the investment arm he set up with his father, Infosys founder Narayana Murthy) and his other interests, including computer science research, Rohan Murty has instituted a $5.2 million (Rs 32 crore) endowment at Harvard to set up the Murty Classical Library. "The endowment was actually set up four years ago. The first works are being launched now. The titles have been selected from across languages and spectrum. The only agenda is to showcase the kind of scholarship and content that has been created in the country across thousands of years. We want everyone to read them and, thus, will make it as affordable as possible," says Murty, 32.- By Venkatesha Babu 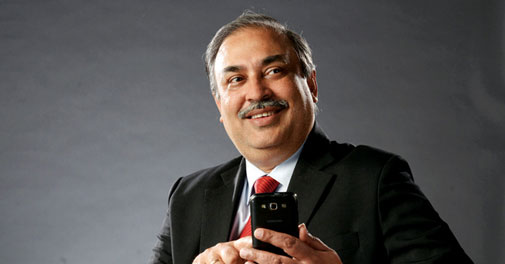 Marten Pieters, CEO of Vodafone India, could not have found a better successor in Sunil Sood, currently the company's Chief Operating Officer. Sood, who has been with Vodafone since 2000, is the oldest employee in its leadership team. He was earlier with Orange, which had operations only in Mumbai, and was later acquired by Vodafone. For a long time, Vodafone was known to be the operator for urban users. Sood played an important role in growing its rural presence. "The younger generation in the rural areas would like to use it for entertainment; that is how they stay connected with the rest of the world," said Sood in a recent interview. Sood still remembers the celebration party when Vodafone hit 200,000 subscribers. Now Vodafone has 174 million users. At 53, Sood has age on his side to provide a stable leadership.- By Sunny Sen The Indian Space Research Organisation (ISRO), the country's leading space research agency, has a new leader. On January 14, 2015, Alur Seelin Kiran Kumar took over as its head, replacing K. Radhakrishnan. ISRO describes Kumar, who began his career at its Space Applications Centre in Ahmedabad in 1975, and became its director in 2012, as a man who was "instrumental in evolving the successful strategy to steer the Mars Orbiter Spacecraft towards planet Mars as well as its Mars Orbit Insertion".- By E Kumar Sharma