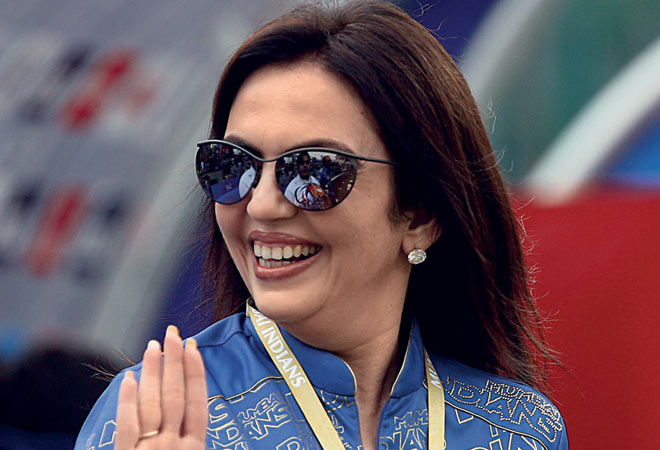 When Nita Ambani became the face of the sports business of Reliance Industries, she was considered a misfit. However, her association with sports is now beginning to pay off. Not only has the Reliance Industries-owned Mumbai Indians won the 2015 season of the Indian Premier League (IPL), the Rs 168 crore Indiawin Sports, the Reliance subsidiary which owns Mumbai Indians, is also on the path to profitability. It narrowed its losses to Rs 3.87 crore last fiscal from Rs 5.04 crore in the previous one. Ambani's association with football (Indian Super League) has also paid off. ISL was watched by 429 million viewers in India, which was two-and-half times more than the viewership of FIFA World Cup in the country last year. - Ajita Shashidhar Tell-all books continue to haunt former Prime Minister Manmohan Singh and his colleagues in the previous UPA government. After feeling the heat from the books of Sanjaya Baru, Natwar Singh, P.C. Parakh and Vinod Rai, former TRAI chairman Pradip Baijal has decided to spill the beans on the goings-on in the previous government. In his new book, The Complete Story of Indian Reforms: 2G, Power and Private Enterprise - A Practitioner's Diary, Baijal alleges that Singh asked him to cooperate with the then telecom minister Dayanidhi Maran, who warned Baijal to toe his line. According to Baijal, a 1966-batch IAS officer, the CBI allegedly threatened him to implicate former union minister Arun Shourie and industrialist Ratan Tata in the 2G scam. Baijal, 72, was being probed in several cases, including the 2G scam and disinvestment cases. - Manu Kaushik 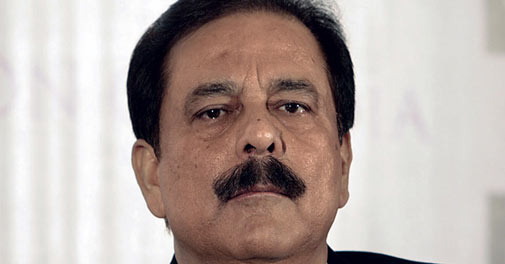 Sahara Group may not have Rs 10,000 crore to post bail for its chief patriarch Subrata Roy, who has been locked up in Tihar Jail for the past 14 months in a contempt of court case involving a Rs 24,000 crore refund to investors, but that hasn't stopped it from bidding for the UK-based Grosvenor House. Reports suggest the group's subsidiary, Aamby Valley Mauritius, is among the top bidders to acquire Grosvenor House, valued around Rs 6,150 crore. It will be interesting to see how the group manages to arrange money if it does, indeed, win the bid. - Mahesh Nayak

A. Vellayan, Chairman of the 115-year-old Murugappa Group, has stepped down after market watchdog SEBI charged him and three others with insider trading. The Chennai-based group has revenues of close to $5 billion. In a statement, Vellayan's office said he was also stepping down as Chairman of Coromandel International and EID Parry India 'in keeping with family values and tradition' until the matter was resolved. - Venkatesha Babu Tough times continue for Yashovardhan Birla, Chairman and CEO of the Yash Birla Group. The flamboyant businessman's name now figures in the list of people holding black money in Swiss banks. Earlier this year, the Economic Offences Wing had charged Birla and the directors of one of his group's companies, Birla Power Solutions, in a cheating case. The firm had allegedly raised Rs 250 crore from investors for a power project, and re-routed the money to buy land and shares in the name of other group companies, once the project failed to take off. Further, a top executive was arrested for possessing drugs. Birla, now 48, has been heading the group, which has some 20 subsidiaries in businesses ranging from steel wires to health and education, since the age of 23 after his parents died in an air crash in 1990. - P.B. Jayakumar