Here's a list of people who made news during the last fortnight
BT Team | Print Edition: March 1, 2015 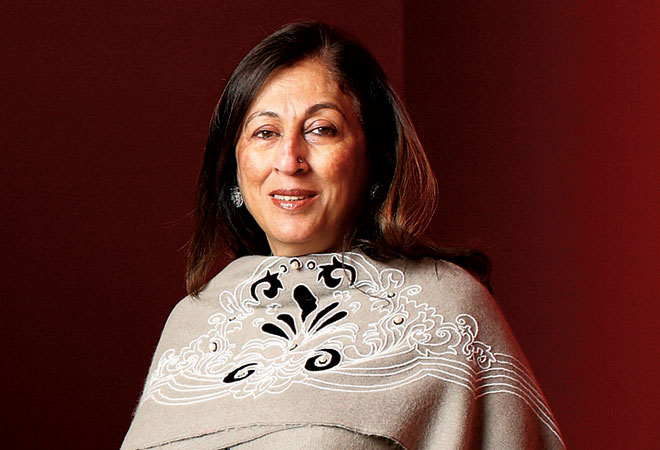 The Art of Buying

She's one of India's savviest art buyers with a formidable collection of Progressives (M.F. Husain, S.H. Raza, F.N. Souza, Tyeb Mehta) and contemporary artists (Subodh Gupta, Bharti Kher, Jitish Kallat, Rameshwar Broota) as well as works from the Bengal School. As Kiran Nadar says, matter-of-factly: "My collection is pretty much encyclopedic." So when Nadar - who has been known to fork out crores to acquire a Raza - went shopping at the recently-concluded India Art Fair, what did she look for? "My selection is very strongly based on Progressives as right now I am looking to fill the gaps in my collection there. I did not buy very many of the younger artists this time," says Nadar. However, she did pick up works from the special projects that Girish Shahane had curated for the India Art Fair - a first such effort for the annual event. "It was well curated. Girish did a great job and some of the projects were exceptional," she says approvingly. - Chitra Narayanan Manoj Kohli is playing his third innings in the Bharti Group. He started off as head of India operations and later moved to Africa to look after Bharti's international operations. Last April, he moved back to India to take charge of Bharti Enterprises, which has interests in several businesses such as insurance, retail, real estate, software and education training. Recently, he resigned from the board of the flagship Bharti Airtel to concentrate on these emerging businesses which he feels have a great growth potential over the next five years. "I am not responsible for Airtel now therefore I have come out of the board. There are about 10 emerging businesses within the group which I have to focus on," says Kohli. - Manu Kaushik 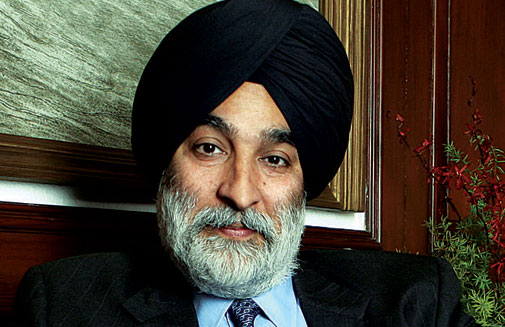 Prime Minister Narendra Modi's flagship scheme 'Make in India' has got a new supporter. Max India's Analjit Singh recently announced a corporate restructuring plan that will split his group into three entities within the next six to nine months. "The new government is setting a rapid pace for economic reforms. This structural reconfiguration readies us to capitalise on opportunities...," said Singh in a release. - Manu Kaushik 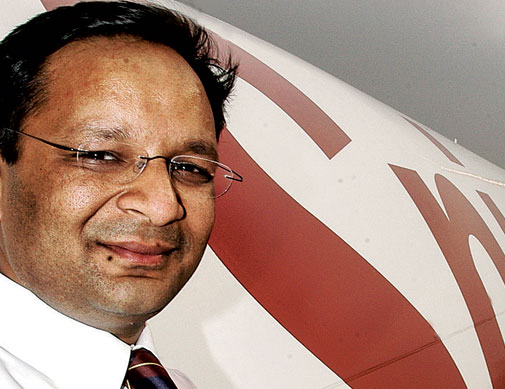 It seems that SpiceJet's survival battle is far from over. Co-founder Ajay Singh recently took over the struggling airline from its promoters - Kalanithi Maran and Kal Airways - who agreed to sell and transfer their entire 58.46 per cent shareholding to Singh. He now has the tough task of convincing the lessors to hold on to their plans to take back leased aircraft, and rework the airline's route network and workforce requirements. Singh, who is associated with the ruling BJP, decided to rescue SpiceJet by bringing together some institutional investors who, along with him, will pump in Rs 1,500 crore over the next three months. Singh is betting on SpiceJet's premium time slots, dropping fuel prices and an overall optimism in the aviation sector to regain lost ground.
- Manu Kaushik 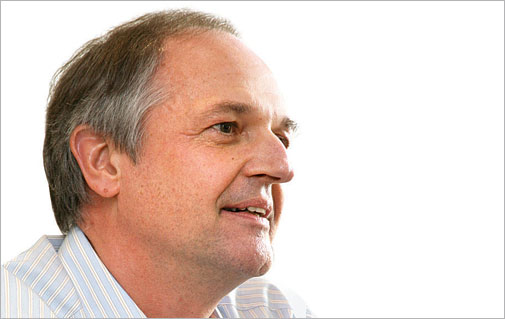 "If we don't tackle climate change, we won't get growth," said Unilever's CEO Paul Polman at the 15th Delhi Sustainable Development Summit 2015. Polman, who is also the Chairman of the World Business Council for Sustainable Development, expressed his concern over deforestation. He stressed that companies need to reduce commodity-led deforestation. Under Polman's leadership, Unilever has set out an ambitious vision to double its size while reducing its overall environmental footprint, creating a positive social impact. Polman, who began his career at P&G, has also worked with Nestle. -Arunima Mishra Narendra Modi's first visit to China as Prime Minister will take place before May 26 - the day he completes his first year in office. External Affairs Minister Sushma Swaraj recently met Chinese leaders, including President Xi Jinping, in Beijing. Following the meetings, officials told BT that India and China have agreed to set up "contact groups" to work on specific issues to ensure the two countries have significant deals to unveil when Modi lands in Beijing. Addressing the media, Swaraj said the Modi government believed China could play a role in pushing the "Make in India" initiative. "We will make it easier for Chinese companies to do business in India," Swaraj promised, adding that India "expect[ed] similar encouragement to our companies to expand their business in China". - Ananth Krishnan

People that made news this fortnight

'We are not talking advertising any more'