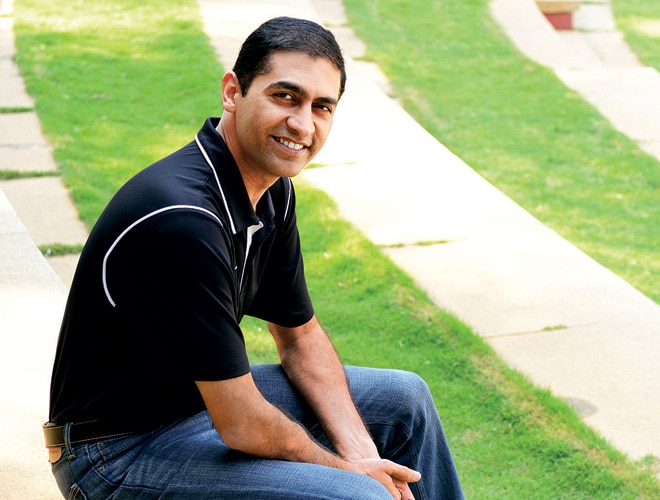 Business Today brings you snapshots from newsmakers this past fortnight.

Wipro Technologies has been working on digital services projects for many months now. But recently, it decided to carve out a separate unit to be headed by Rajan Kohli, who earlier led the company's banking and financial services vertical. A separate digital unit was required for two reasons. "Digital transformation of the enterprise is now either a number one or number two priority for our clients," says Kohli. Two, this type of work requires a different mindset where there is a more urgent need to deliver projects quickly. Kohli has, therefore, started hiring from start-ups, which are far more used to an agile environment compared to traditional IT services companies. The digital unit plans to recruit 300 employees in six months. 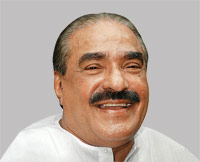 K.M. Mani, chairman, Empowered Committee of State FMs on GST
Kerala Finance Minister K.M. Mani now has the daunting task to get the states on board for India's biggest indirect tax reform to date - the implementation of Goods and Services Tax. GST is expected to build a transparent tax administration - where tax will be levied only at the destination point and not at multiple points, as is the case today. With the Modi-led government consistently reiterating the April 1, 2016 deadline, Mani will have to deploy his political deftness and negotiation skills to thrash out prickly issues with states. More than anything, Mani has the onerous task of bridging the trust deficit and to keep the essence of the bill intact. 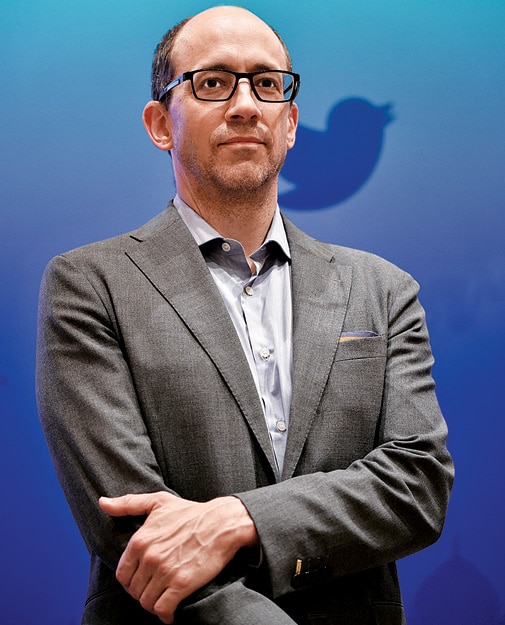 Dick Costolo, CEO, Twitter (Photo: Vivan Mehra)
Twitter CEO Dick Costolo was in India recently. He met Prime Minister Narendra Modi, launched Twitter Samvad, a service that would help the government and government bodies communicate with people via tweets through the SMS medium, and spoke with the media about his company's growing business in the country. "Our business has started to grow here [in India] in the last couple of quarters," said Costolo, while hinting that Twitter is benefiting from Indian innovation. The Samvad service is based on ZipDial's platform. Twitter, in fact, acquired ZipDial recently. 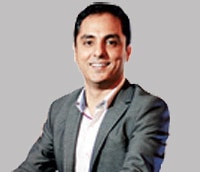 Amit Boni, GM, Motorola Mobility, India (Photo: Vivan Mehra)
When Motorola Mobility decided to stop selling its handsets in India in November 2012, Amit Boni decided not to part ways with the company despite having many lucrative job offers. His decision seems to have paid off in February 2014, with Motorola making its way back into the handset business in India with an exclusive online tie-up with Flipkart. The company had just five handsets in its kitty and no offline retail presence, but it still managed to sell over three million mobiles in less than a year. "We focused on the right areas by having over 130 service centres in place... Our decision to sell smartphones through e-commerce proved to be right as everyone is doing the same now. It also helped in having an aggressive pricing, as the multiple layers in traditional retail add [to the] cost, which we eliminated." 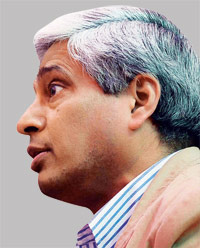 Vikas Swarup, spokesperson-designate, MEA
He has made his mark as a writer. Now comes the test as a spokesperson. Vikas Swarup, author of Q&A, which was adapted into the Oscar-winning hit Slumdog Millionaire, will take charge as the new spokesperson of the Ministry of External Affairs on April 18. He will have to fill the exacting shoes and match the scorching pace of Syed Akbaruddin, who occupied the hot seat for three-and-a-half years. But then, the Allahabad-born Swarup, 52, who is currently Joint Secretary (United Nations - Political), is no stranger to hot seats or rapid-fire questioning - it features so prominently in his novel after all!