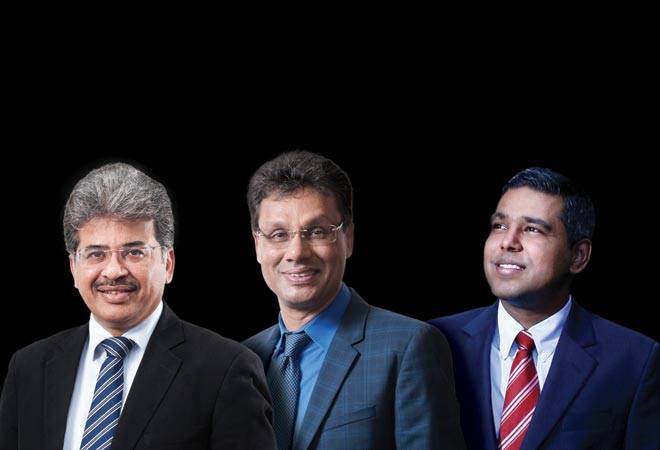 Following the dramatic replacement of Cyrus Mistry from Chairmanship of Tata Sons, three top executives of the company - N.S. Rajan, Nirmalya Kumar and Madhu Kannan - have moved out, too. All three were members of the Group Executive Council (GEC), an advisory team set up by Mistry in 2012 which was disbanded after his removal. Rajan, Kumar and Kannan were brought in by Mistry to help him achieve his vision at the company. While Kumar was a Strategist with the group, Kannan was responsible for Business Development and Public Affairs in the GEC. Rajan was the Chief Human Resources Officer of the Tata Group. In his blog post titled 'I just got fired', Kumar said that he was fired the same evening Mistry was, and that he was offered no explanation for it. 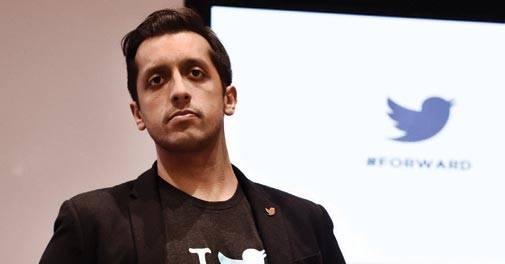 Rishi Jaitly, Twitter's India Head, announced his plans to move out of the company after a four-year stint. "Today, after four years of user/ business momentum in India and the region, I'm sharing my intention to move on to new opportunities, same mission," Jaitly tweeted, announcing his move. He also said that while he is quitting for "a personal/civic calling" and is headed to Chicago, he would spend significant time in India/ Asia, and continue to work in the field of technology. He had joined Twitter in 2012 as Market Director for India, and later Southeast Asia, too. Last August, he was appointed as Vice President of Media for Asia Pacific & Middle-East North Africa regions for Twitter. Bindeshwar Pathak, the founder of Sulabh International, has been appointed the brand ambassador for Swachh Rail Mission by the Rail Ministry. "It is a matter of great pleasure for the Indian Railways to felicitate Bindeshwar Pathak as he has strengthened the cleanliness campaign of Indian Railways by accepting this invitation of working on cleanliness initiatives," Railway Minister Suresh Prabhu said, making the announcement. Sulabh International has been given the task to clean a few important railway stations across the country. As a pilot project, Sulabh has started cleaning five railway stations - Gorakhpur, Old Delhi, Jaipur, Ahmedabad and Gwalior, starting September. 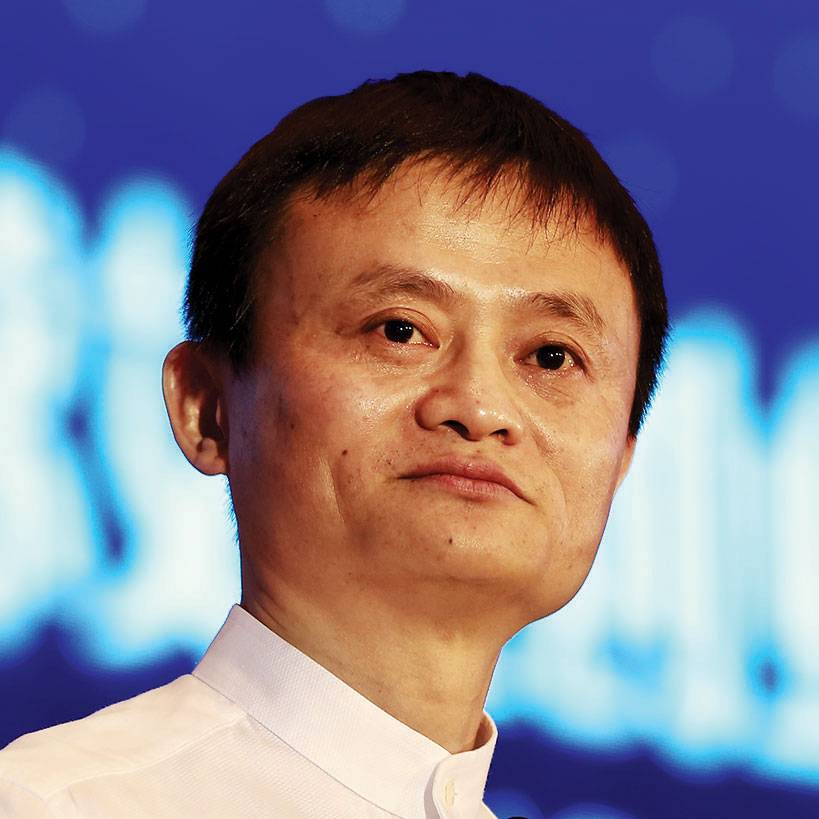 Jack Ma's online shopping portal Alibaba created a record of sorts when it raked in more than $5 billion in the first hour of its Singles' Day sale in China. Touted as the world's biggest shopping event, the sale saw transactions worth $1 billion in the first five minutes. Alibaba also informed that 84 per cent of the purchases in the first two hours were done through mobile devices, an increase from last year. The company had sold goods worth $14.3 billion in 24 hours last year. Launched in 2009, the shopping event, which is said to be bigger than the Black Friday and Cyber Monday events held in the US, happens every year on November 11.