People who made news last fortnight
Print Edition: May 26, 2013

Funding Progress
It is not only Metro Man E. Sreedharan Delhi residents should thank for the metro that has transformed the capital. Japanese taxpayers deserve their gratitude as well, The Japanese government helped the metro's construction through concessional loans, channelled through the Japan International Cooperation Agency (JICA). The agency's Chief Representative SHINYA EJIMA's face reflects his quiet pride as he talks about the metro and Japan's role in helping build metros in other Indian cities as well, such as Chennai and Bangalore. "Japan is the largest bilateral donor to India," says Ejima, 53. JICA's concessional loans to India have financed a range of projects from public transportation to water supply, but it is the metros that excite Ejima the most. "They provide safe and punctual transportation," he says. The metros, however, will eventually be dwarfed by another transformational project JICA oversees - the rail freight corridor linking Delhi and Mumbai, still in the making. Ejima, who feels India is perhaps the most exciting country he has known, says he found his trip to Varanasi stirring. "The environment around Ganga affected me very much," he says. 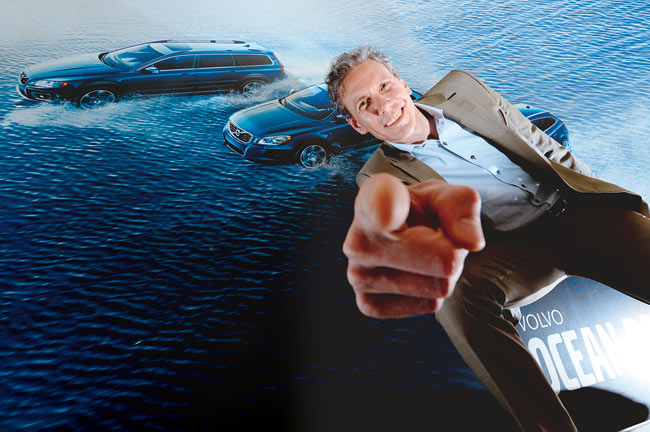 Thomas Andersson, V-P, International, Volvo Cars Photo: Shekhar Ghosh/www.indiatodayimages.com
Standing Out
Thomas Andersson can never go unnoticed in a crowd, thanks to his 6'6" frame. During his recent visit to India, the Vice President of International Operations at Volvo Cars, revealed that Volvo will sell 20,000 cars in India by 2020, which is almost 2.5 per cent of the Swedish carmaker's global sales, up from 0.2 per cent at present. Volvo has also taken a conscious decision to manufacture only four-cylinder engines. "This will make our cars more fuel efficient and give better performance," says Andersson. The company has now embarked on the flexible platform design, which is scalable and can be used to manufacture multiple models. The new XC90 has been developed on this platform. Sunil Lalvani, MD, BlackBerry India
Top-class Connection
After Sunil Dutt quit as its Managing Director in India in March, just after the launch of its flagship Z10 smartphone, BlackBerry did not look far to find his replacement. Another Sunil, Sunil Lalvani, the head of enterprise sales in the company, was chosen to step into Dutt's shoes. Lalvani's immediate task will be the launch of the Q10, the first BlackBerry smartphone on the '10' platform to feature BlackBerry's QWERTY physical keyboard. (The Z10 only has a touchscreen.) "Even today many die-hard QWERTY users swear by the keyboard experience of their BlackBerrys," says Lalvani, an electronics engineer with a post graduate degree in marketing management and years of experience with companies like Cisco and Nokia. "These are exciting times to be a part of the smartphone industry. The market has headroom to grow. At the same time, retention of customers is possible only through continuous innovation, staying closely aligned to the needs of the end user, and differentiating one's offerings in this fiercely competitive market." 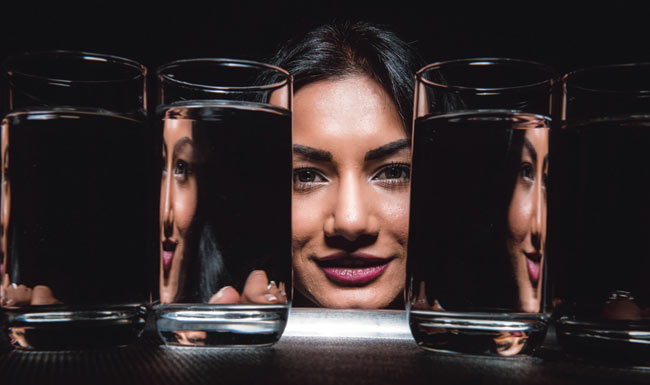 Jayanti Chauhan, Director, Bisleri Photo: Vivan Mehra/www.indiatodayimages.com
Thirsty for More
Jayanti Chauhan, daughter of Ramesh Chauhan, the 72-year-old Chairman of Bisleri, has now joined her father's company as a director. Bisleri is almost synonymous with bottled water, but Jayanti wants not only to grow her father's business, but get into other businesses too. She feels that since Bisleri is not yet into the larger food and beverages category, it has the flexibility to extend the brand into new verticals. "Bisleri already has a strong equity in the market, and I am confident that whichever category I take the brand into, it will attract consumers," she says. The company has set up 30 'Bisleri Shoppes' in Mumbai, which sell larger packs of the brand and will also act as distribution hubs. Jayanti maintains she is far more aggressive than her father. "But I never take business decisions without asking him," she adds. 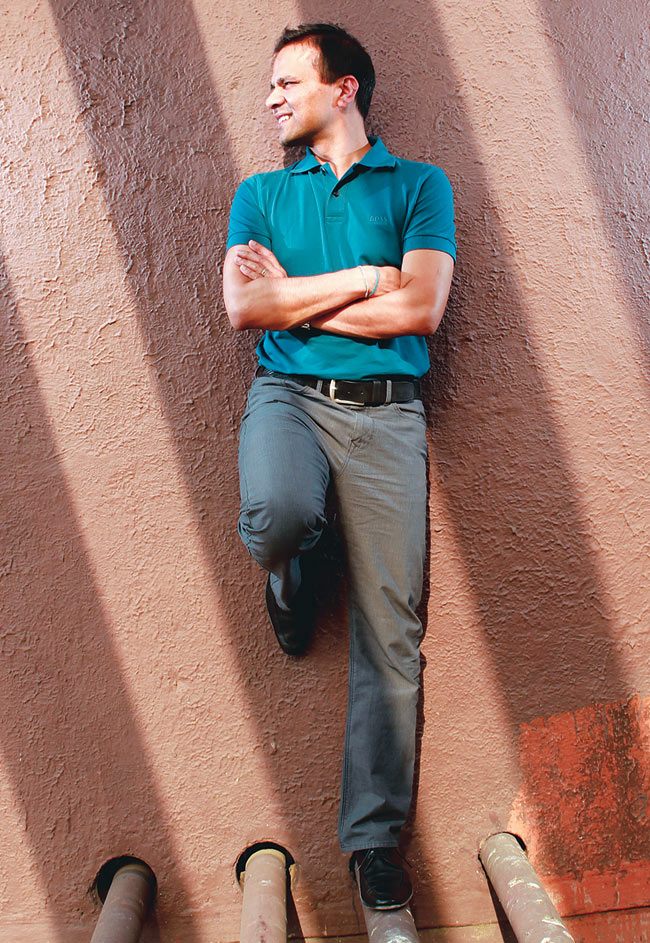 Yogesh Malik, CEO, Uninor Photo: Aditya Kapoor/www.indiatodayimages.com
Ambitious Objectives
In 2003, five years into operations as a senior executive of TIW (now Vodafone), Yogesh Malik realised something was wrong. The company had a 23 per cent market share but was not growing. Malik felt it was because he was in a rut and unable to refresh his thinking. In his new role as the CEO of telecom operator Uninor, the Gurgaon-based mobile network operator, he wants to institutionalise a culture where employees try to innovate on a daily basis. His immediate target is profitable growth for the company, making Uninor debt-free and breaking even by the yearend in all the six circles - with a total subscriber base of 31.7 million - it operates in. "For a sustainable business, you need to have profitable growth," says Malik. "That is unique to Uninor."