Crankshaft Chieftain
Indian Railways has always imported its crankshafts, but recently for the first time placed an order with an Indian company. The supplier? None other than the Baba Kalyani-led Bharat Forge Ltd, which already supplies a range of equipment to major rail networks in the US and Europe. One of the world's largest buyers of equipment, Indian Railways is expected to make investments close to $20 billion over the next seven years and Bharat Forge looks forward to bagging many more orders. Its goal is to become one of the top three railway component suppliers globally. The company is also executing, for the first time in India, a technology-intensive project involving mechanised laying of tracks in the upcoming freight corridor. Formerly an avid motorcycle enthusiast, Kalyani is highly family-oriented and spends most evenings at home, playing with his grandchildren or his pet Great Dane, Kaiser. 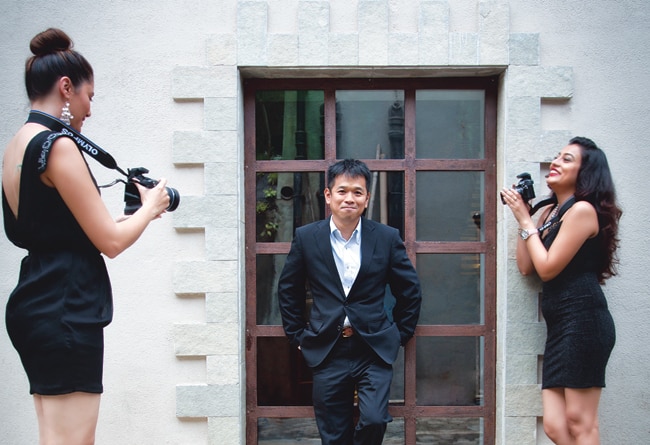