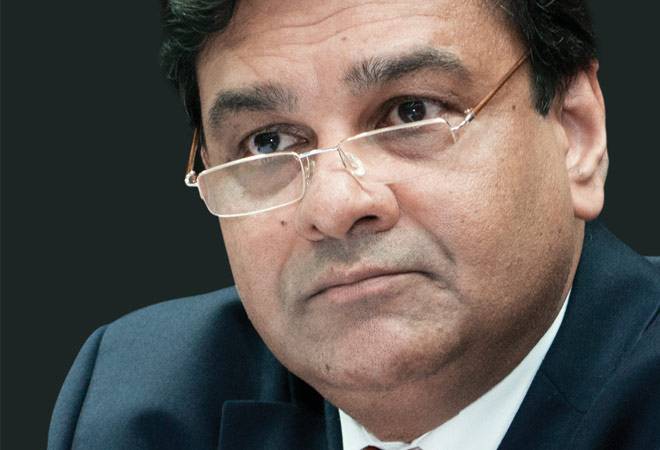 Urjit Patel, Governor of the Reserve Bank of India, criticised some state governments who decided to write off farm loans. According to Patel, such waivers undermine an honest credit culture and engender moral hazard. "It leads to crowding out of private borrowers as high government borrowing tends to impose an increasing cost of borrowing for others," Patel said during the RBIs bi-monthly monetary policy announcement. He has, however, urged lenders to bring down lending rates as policy rates have come down by 175 basis points while weighted average lending rates have come down only by 85- 90 basis points. The RBI Governor was recently in the news when his monthly basic pay was raised from Rs 90,000 to Rs 2.5 lakh by the government. Kalyan Krishnamurthy-led Flipkart recently acquired Vidmay Naini led-eBay India. The move is seen as a desperate attempt by the former to counter global e-commerce giant Amazons onslaught to capture the Indian market. Flipkart has also raised $1.4 billion in funding from Tencent Holdings Ltd, eBay Inc. and Microsoft Corp, and bought eBays India business as part of this deal. The company was valued at $11.6 billion in its recent funding round, lower than its peak valuation of $15 billion in 2015, but much higher than its valuation last year. The company is reportedly in talks to acquire SoftBank-backed Snapdeal. Jeff Bezos, Amazon.coms Founder, Chairman and Chief Executive, announced he would sell about $1 billion of Amazon stock every year to finance Blue Origin, his aerospace manufacturing and spaceflight services company, which aims to develop space tourism. Bezos set up Blue Origin about 10 years ago to make reusable rockets a reality. Although he did not disclose the total amount he would like to invest in the company, Bezos said, "It's a long road to get there and I'm happy to invest in it." Ravi Venkatesan, former chairman of Microsoft India and an independent director of IT giant Infosys, has been named the Co-Chairman by the companys board. The appointment of the tech veteran and philanthropist is being seen as a move to end the recent disagreement between the founders and the board members, which has embarrassed the company. "This is an exciting time for the technology industry and I am delighted to have the opportunity to work more closely with Sesh (R. Seshasayee) and with Vishal (Sikka) and his leadership team in their transformational journey," Venkatesan said on his appointment. However, in his new role, he would not be playing the peacemaker between the two parties, he said. Venkatesan is also non-executive chairman of Bank of Baroda and earlier served as the Chairman of Cummins India. He is well-known for his philanthropic initiatives. 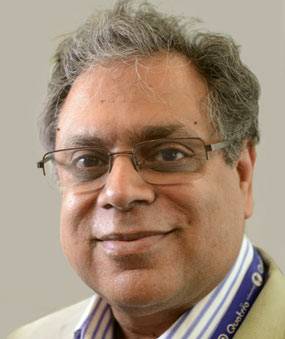 Quatrros Raman Roy and Wipros Rishad Premji have been appointed Chairman and Vice Chairman of the National Association of Software and Services Companies (NASSCOM), respectively. Roy, who was acting as the NASSCOM vice chairman in 2016-17, has taken over the chairmanship from CP Gurnani, CEO and MD of Tech Mahindra. "It is a great honour to be given this opportunity at a time when the industry is at the next phase of its maturity and evolution," Roy said in a statement. R Chandrasekhar, President, NASSCOM, welcomed both and said, "A new-age leader like Rishad, with his vast exposure, will bring fresh ideas to the table, helping the industry tap new domains and opportunities globally."