On her second visit to India, Safra Catz, CEO, Oracle. spoke on a range of topics – the immigrant issue in the US, start-ups, GST and the India plans of Oracle. On her second visit to India, Safra Catz, CEO, Oracle. spoke on a range of topics - the immigrant issue in the US, start-ups, GST and the India plans of Oracle. Catz opposed the restrictions on the entry of skilled professionals in the US, and praised Prime Minister Narendra Modi for the Digital India mission. A veteran at Oracle, Catz announced the expanded availability of Oracle Enterprise Resource Planning (ERP) cloud in India that delivers built-in features to facilitate compliance with the new GST rules. Last year, she had said that Oracle is building a new facility in Bangalore with $400 million investment. Oracle is actively engaged in providing tech support, business advice and mentoring to startups through its nine incubation centres in the country. With over 40,000 people, India is the largest centre for Oracle outside of the US. 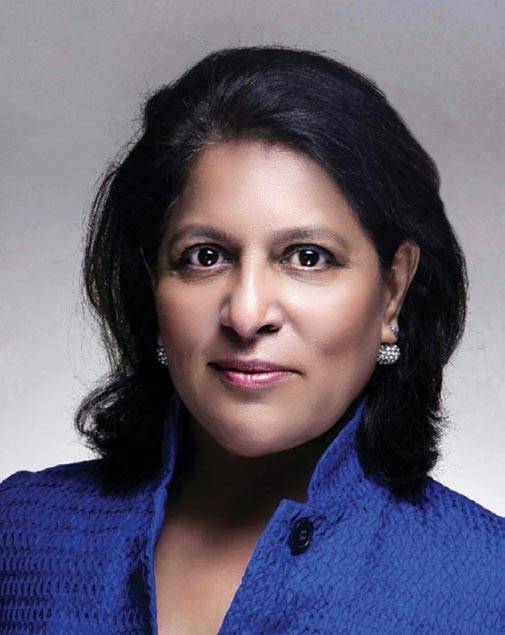 Nearly three years after her appointment as Executive Vice Chairperson of the Rs6,085-crore Apollo Hospitals Enterprise, Shobana Kamineni has taken up the role of president of CII (Confederation of Indian Industry). She is the first ever woman to lead the industry body. At Apollo, she's involved in the group's pharmacy and insurance businesses. Kamineni's task at CII would be to help revive domestic investments, strengthen economic growth, create jobs, and work with eight special task forces created by CII to achieve its objectives this year. Daughter of Founder-Chairman of Apollo Hospitals, Prathap C. Reddy, she also serves on the boards of Blue Star Limited and Hero MotoCorp 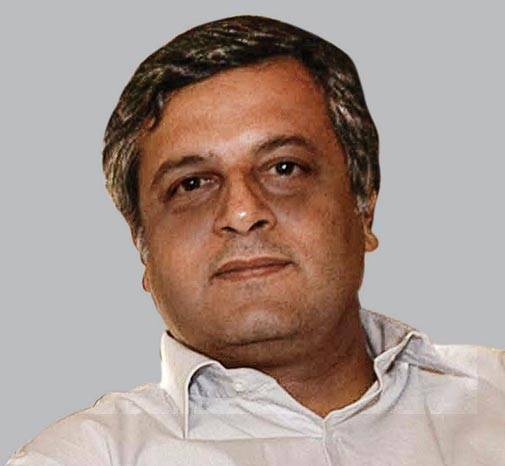 Keki Dadiseth and Nasser Munjee, the two heavyweights of Tata Trusts, which holds 66 per cent stake in Tata Sons, have called it quits as trustees. As independent directors of Tata group firms, Dadiseth and Munjee had supported Cyrus Mistry, former Chairman of Tata Sons, who was removed from the company after his bitter battle with industrialist Ratan Tata. Speculation is rife that their decision to move out of Tata Trusts is a fallout of extending support to Mistry. Earlier, Dadiseth was on the board of Indian Hotels. Munjee continues to remain an independent director at Tata Motors and Tata Chemicals. A month after brother Pirojsha Godrej took over as Executive Chairman of Godrej Properties, Nisaba Godrej was appointed the Executive Chairperson of Godrej Consumer Products Limited (GCPL). An MBA from Harvard Business School, she has worked in GCPL in various functions. Her elevation will see father Adi Godrej taking up a nonexecutive role as chairman emeritus of the company. In the past decade, Nisaba had undertaken several key projects that accelerated GCPL'S domestic growth and made it a global company by investing in emerging markets outside of India. In the movie industry obsessed with a handful of filmmakers, the runaway success of a Telugu film director has created quite a storm. S.S. Rajamouli's Baahubali 2 clocked in box office revenues of over Rs1,000 crore in 10 days. Rajamouli's recipe of making blockbusters - be it Magadheera, Eega, Baahubali: The Beginning and Baahubali 2: The Conclusion - is fairly known, but his movie-making playbook is what makes him stand apart from his contemporaries. With technical expertise in using VFX and slow motion technologies, Rajamouli is consistently able to dish out visual treats