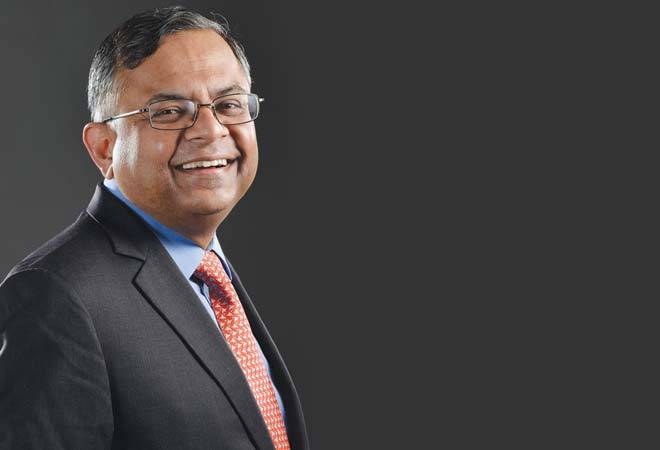 Man at the Helm

After months of speculation, Tata Sons has announced N. Chandrasekaran as its next Chairman. The appointment was along expected lines as the Chairman-designate holds chairmanship of several other operating companies within the group. A day after his appointment, Ratan Tata congratulated him on Twitter, and said that it is a well-deserved recognition of his proven leadership capabilities. Chandrasekaran has been the CEO and MD of Tata Consultancy Services since 2009. This position has now been given to Rajesh Gopinathan. The Chairman-designate, who has been a part of the group since 1987, will assume office on February 21. There seems to be no end in sight for the dispute between Tata Sons and Cyrus Mistry. The latter is opposed to the appointment of N. Chandrasekaran as the new Tata Sons Chairman, and, according to reports, may challenge the decision in court. Mistry has also sent a letter to the board members of Tata Sons questioning the decision, terming it as illegal since the matter is still sub judice. Meanwhile, the National Company Law Tribunal (NCLT) has dismissed Mistry's plea alleging that Tata Sons had gone against NCLT directives in removing him from the board. Marissa Mayer, CEO and President of Yahoo, will step down from the board of the company, after the sale of the its core business to Verizon Communications. Though some part of the company will be retained, and renamed Altaba Inc., the existing board will be dismantled, and its many long-time directors, including Mayer and Co-founder David Filo, will step down. The company is holding on to its two assets - 16 per cent stake in Alibaba Group Holding and its 36 per cent stake in Yahoo Japan. It is still unclear whether Mayer will remain associated with the company. Flipkart has appointed Kalyan Krishnamurthy as its new CEO. The erstwhile CEO and Co-founder of the group, Binny Bansal, has been designated as the Group CEO. Krishnamurthy, who was earlier heading the category design organisation at the group, will now be responsible for operationally driving Flipkart, the company said in a press release. The focus areas of the company's newly-formed Group Org will be to build a portfolio of new, high-value-creating businesses that are disruptive, and will transform commerce in India. Bansal, as the Group CEO, will oversee capital allocation across all the group companies, CEO selection, and CEO compensation. Malvinder and Shivinder Singh have locked horns once again with Japanese drug major Daiichi Sankyo. This time, the drug major has filed an application in the Delhi High Court to block the brothers from diluting their stake in Fortis Healthcare. Daiichi moved the court as Fortis Healthcare is reportedly looking for an investor, and the drug major fears the sale would dilute the assets of the company, and they may not be able to recover their money. The battle has reached a stalemate, as the brothers have given a verbal assurance on the matter - the court has not asked for a written assurance as insisted by Daiichi. The next hearing for the case is scheduled on January 23. Last year, a Singapore tribunal had asked the Singh brothers to pay $385 million as compensation to Daiichi, to recover the alleged damages caused by their concealment of certain facts while selling their stake in Ranbaxy to Daiichi Sankyo.