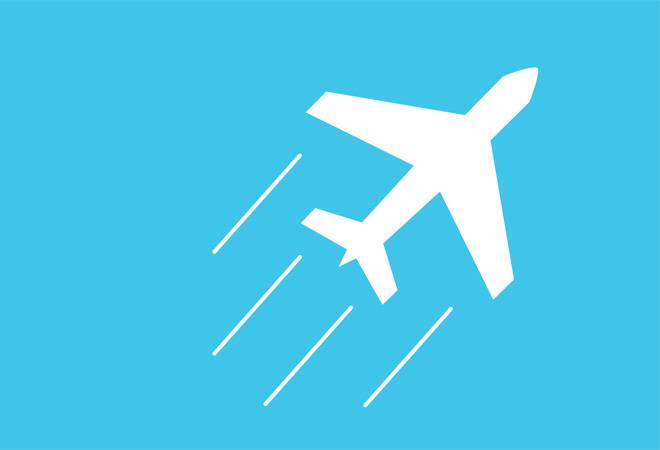 When Jet Airways was about to shut down, just after the resignation of its then Chairman Naresh Goyal, the aviation sector looked around for professionals who could turn around the airline. Nearly all the people whose names came up, it turned out, were foreign professionals, including Michael Swiatek (former chief planning officer of IndiGo), Neil Mills (former CEO of SpiceJet), Mark Dunkerley (former CEO of Hawaiian Airlines) and Fred Reid (of Airbnb).

The lack of local leadership talent and dependence of expat CXOs have been a matter of concern for airlines in India. IndiGo, the largest airline by market share, has hired a number of expats. For instance, its COO Wolfgang Prock-Schauer, and CCO Willy Boulter are foreign nationals. The current CEO, Ronojoy Dutta, has spent most of his work-life outside India. SpiceJet and GoAir don't have professional CEOs and are managed by promoters Ajay Singh and Jeh Wadia, respectively. The full-service carrier, Vistara, has been getting CEOs from parent Singapore Airlines. AirAsia India is the only airline with a local CEO, Sunil Bhaskaran, a Tata Steel veteran. And if Jet is revived, the chances are that the new promoter will struggle to find a CEO as there is hardly any local talent available.

Though experts say there is nothing wrong in hiring people from abroad, it is worrying that Indian airlines have been unable to groom talent in spite of the sector being open to private players for 29 long years. "The aviation sector never had a readymade talent base like FMCG, where talent has been developed over years," says Mohit Mohan, Managing Partner, Heads Global, a boutique search firm.

"The depth of talent is low. That's due to fewer positions at the CXO level across the sector. The sector size is small," says Kris Lakshmikanth, Founder-Chairman of executive search firm, The Head Hunters India. Lakshmikanth recalls an AirAsia India assignment three years ago and how it was difficult to hire senior management personnel for the airline. "We had to go outside India to hire people, including Gulf countries, where there was Indian talent available in airlines like Emirates," he says.

A part of the reason for the shallow talent pool is the nature of the sector where professionals are required to have deep understanding of customer service, global networks and aircraft acquisition. "It's a highly specialised job, which is why not many CXOs from other areas venture into aviation," says an aviation consultant. Also, the turbulent nature of the business requires promoters to have a hands-on approach to tide over the crisis it faces every now and then. This gives professionals little elbow room to run the airline on their own.

Domestic airlines are slowly realising the importance of succession management. IndiGo, for instance, is doing several things to tackle the issue. Raj Raghavan, Senior Vice President (Human Resources), IndiGo, says when he came on board last year, the board asked him, among other things, to look at the top 50 roles and ensure a succession plan for each. Raghavan says this is a problem with many companies globally as the velocity of growth in smart companies outpaces their ability to get some of their top jobs filled when needed.

"I spend a lot of time on this. I keep meeting several people. I consider myself as a lead recruiter. I'm just talking to [these] people, creating relationships, because some of these relationships can take time to fructify. There is no one way to get this done. There has to be multiple ways. We need to do our own harvesting as well as buy from outside. My sense is that it's not buy versus build but buy as well as build," he says.

For example, there's a chief of staff role at IndiGo. The incumbent works directly with CEO Dutta. The role was started by former president Aditya Ghosh. The people in this job are smart analysts who go for all the meetings with the CEO - almost act like their shadow - and in a year get to know about the business in a great detail. The person who was Ghosh's chief of staff is now head of revenue management (a critical function) at the airline. In addition, IndiGo has a management trainee programme started about two years ago. These trainees spend six months in each function. After two years, when their training is over, they can pick a role within the organisation.

"There is so much that goes on in an airline and often we don't get someone who knows a lot of things. We want people who have done network planning, revenue management, financial planning and analysis, customer operations to lead big functions in the airline in six-to-eight years' timeframe. These people can reach the CXO level. We want to see one of these management trainees becoming the CFO. These are things that the aviation industry hasn't done well. That's where the modern HR leadership comes into being," says Raghavan.

Succession planning and management have been a huge challenge in practically every industry but it's starker in aviation. Hopefully, this will change soon.