India's conventional power sector is gaining from rise in demand, but a host of issues, especially financial health of discoms, remain a cause for concern. 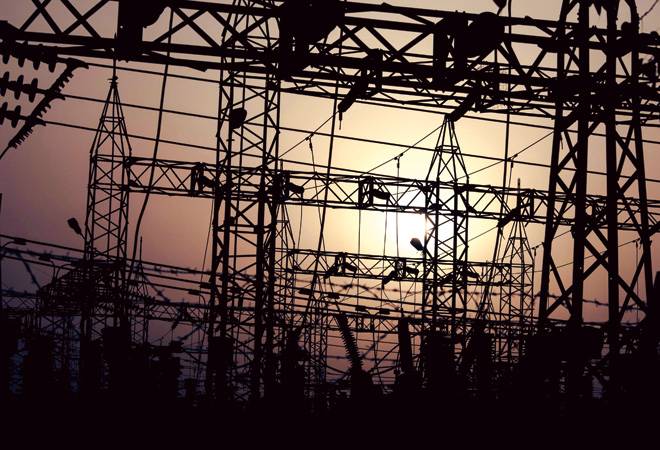 The dark clouds over India's conventional energy sector, especially coal-based plants, are showing signs of dispersing as demand improves and the government moves in to get stalled projects off the ground. However, several issues such as coal availability and health of distribution companies remain a big concern, say experts.

Coal production rose 10.4 per cent to 370.3 million tonnes in the April-October period and helped a bit in easing the acute shortage being faced by most producers that run plants on domestic coal. Peak power demand rose 8.5 per cent in the first six months of the year and the gap between demand and supply was over 2,000 Mw in October. This augurs well for coal-fired and hydro projects as demand will further rise in summer. High latent demand, rapid urbanisation and the government's thrust on rural electrification will spur demand from the residential segment, says a CRISIL Research report. But industrial demand will grow at a moderate pace, in line with pick-up in economic activity, it says. The report predicts power demand will grow at 6.5-6.8 per cent compound annual growth rate, or CAGR over the next five (2018/19 through 2022/23) as compared to 3.8 per cent CAGR over the last five years.

But this alone may not be enough to help the sector beat slowdown blues.

Experts say while demand is rising, it will take time to resolve the issue of plants under financial stress. They estimate that about 39,000 MW assets are under stress. Of this, 18,000 MW have either partial or full power purchase agreements, or PPAs, and coal linkages in place. These include plants of Lanco Anpara Power, Jaypee Power Ventures (Nigrie), KSK Mahanadi Power, Coastal Energen, Avantha Power, Jindal India Thermal Power, SKS Power Generation, RKM Powergen, Utkal and Ideal Energy. Such assets can be attractive for companies looking for acquisitions. But this is not the case as, in many cases, deals are stuck due to lack of long-term PPAs, which ensure steady return on investment. "The enterprise value of the acquiring asset can be significantly higher if the acquirer is sure of the returns he is going to get over a long period. He will be willing to invest in such quality assets," says Sharad Mahendra, Chief Operating Officer (COO), Energy Business, JSW Energy.

But the power procurement structure is likely to undergo a shift with discoms, which are themselves under massive stress, preferring short- or medium-term deals instead of long-term PPAs considering the rising share of renewable energy and industrial open access consumption. "As discoms are avoiding tying up for excessive capacities due to uncertain sales growth projections, negligible fresh PPAs for conventional power are expected till fiscal 2023. This means financial woes will continue for generators with untied capacities," says CRISIL.

That is why many deals are not happening. In August-end, Tata power and ICICI Ventures-backed Resurgent Power acquired debt-ridden Jaiprakash Associates' 1,980 MW Bara (Prayagraj) Thermal Power Plant in Uttar Pradesh for Rs 6,000 crore in the first acquisition of a stressed asset resolved by lenders outside the insolvency courts.

Sanjay Sethi, Managing Director and CEO of Nestor Consulting India, a New Delhi-based infrastructure consultancy, says that in the current situation, it will not be viable for acquiring companies to pay more than Rs 3-3.5 crore per MW for coal-based assets. But most stressed power projects have costs of over Rs 7-9 crore per MW, which will force lenders to go for big haircuts to facilitate deals, he says.

A month ago, the Supreme Court allowed Tata Power, Adani Power and Essar Power to approach the Central Electricity Regulatory Commission for amendment in PPAs to bail out plants that are in trouble due to unexpected rise in prices of imported fuel. Industry sources say if the PPAs are revised, these three big imported coal-based projects can come out of the crisis they are facing due to a 2012 Indonesian government decision to benchmark coal prices for export to international prices. More significantly, the decision can change the dynamics of the industry as many developers will come up with proposals for revising PPAs to salvage their stressed plants.

The government is also making efforts to ease the stress in the generation segment. One such initiative was the Scheme for Harnessing and Allocating Koyala (Coal) Transparently in India (SHAKTI) policy for removing fuel supply bottlenecks by offering a letter of assurance to ensure coal linkage to power producers based on auction- and tariff-based bidding. About ten stressed power plants had got coal linkages of about 27.18 million tonnes per annum for 25 years in the first round of auctions under SHAKTI and so their fuel costs came down. CRISIL says some of the power plants, identified as stressed, are performing better post-SHAKTI, with turnaround in sight. 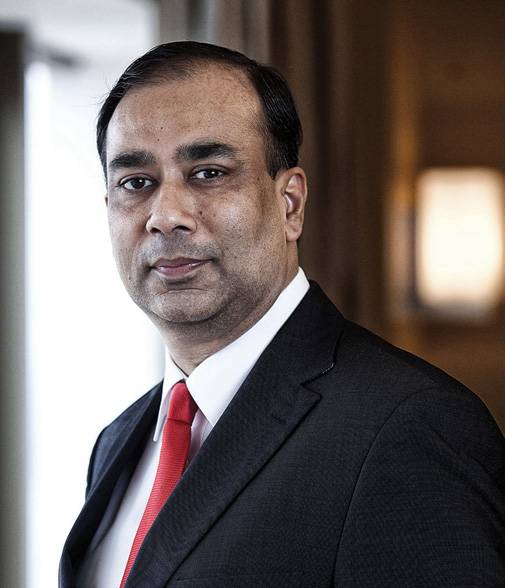 Flexible coal utilisation policy for state and central generation plants was also implemented in May 2016 to bring down fuel costs of state-run plants. A high-level empowered committee constituted by the Prime Minister's Office also allowed retaining of fuel supply agreements, PPAs and long-term transmission network access rights in case of power companies referred to the National Company Law Tribunal for resolution under the new Insolvency and Bankruptcy Code. State Bank of India came up with the Samadhan Scheme for resolution of stressed assets under which 11 operational projects having either partial or full PPAs and assured fuel supply are available for takeover from lenders. But these efforts are still far from what is required.

Hemant Kanoria, Chairman and Managing Director of Srei Infrastructure Finance, in a letter to the government, has suggested financial sops to stressed power producers, fixing of coal prices on the basis of "cost plus profit" and allowing purchase of coal from anywhere on the "pay and take" basis to revive the sector.

Another issue is the financial health of most discoms. Though many discoms claim to have improved their financial health under the Ujjwal Discom Assurance Yojana, launched in end 2015, they collectively owe over Rs 36,000 crore to power producers, mainly in the private sector. Mahendra of JSW Energy notes that many discoms are paying energy bills once in three-four months, which is creating problems for the cash strapped generators.

Experts say power from coal will continue to dominate Indias energy mix for the foreseeable future. "There is a misconception that renewables can resolve power demand, but at least for the next two-three decades, coal will remain our mainstay for meeting the huge energy needs of the future. Just five-six large coal plants can contribute what renewables can collectively generate," says Sethi.

In case of hydro power, capacity additions are estimated to be only 3.2 GW for the next few years on account of long gestation periods and geological risks associated with such projects. Similarly, large nuclear capacity addition plans are yet to properly take off.

Same is the case with natural gas. "India has to more than double the share of natural gas in its energy mix to reach the target of 15 per cent by 2022 from the current 6.5 per cent. This will require a huge jump in imports from the current 20 million tonnes," says Hitendra Solanki, Head of Projects - LNG & Ports of Foresight International, a London-based company which is planning to invest over $500 million in the next five years in LNG logistics in India.

Sunil Mathur, Managing Director and CEO of Siemens India, says we need to modernise 30,000-40,000 MW of existing coal plants in the next five years as these are old and need replacement or modernisation to improve efficiencies.

While rise in generation and demand are good news, there is more in store. "We are not going to see big capacities coming up in the coal sector in the private sector in the near future. That will lead to increased plant load factor, or PLF, for efficient companies that can source adequate coal," says JSW Energy's Mahendra.

This means existing plants will run at higher capacities and more efficiently, giving higher returns to producers. Capacity addition is expected to slow down to 35 GW (excluding renewables) between 2018/19 and 2022/23 compared with the 88 GW added over the past five years. While coal-based capacities will account for about 45 per cent of installed capacity (from current 56.6 per cent), they will generate about 68 per cent of electricity, says the CRISIL report. The higher demand for electricity will push up thermal PLF to about 72 per cent from the current 61 per cent, says the report.

Sources say while the generation segment is still under stress, India's transmission capacity has increased from 17 GW in fiscal 2006/07 to 86 GW at the end of 2017/18 and is expected to increase further to 130 GW by 2022/23. Investments of Rs 8.5-9 lakh crore are likely to happen in the power sector over the next five years. Of this, transmission is poised to attract around 36 per cent, followed by distribution (34 per cent). Power Grid Corporation of India Ltd is establishing a large interstate transmission network. Various states are also augmenting their intra-state networks. Private sector participation is also rising in the transmission and distribution sector. Distribution segment investments (Rs 2.6-2.8 lakh crore) are expected to be driven by schemes such as the Deen Dayal Upadhyaya Gram Jyoti Yojana, the Integrated Power Development Scheme and state investments in reducing AT&C losses.

Experts say the situation has improved in a big way in the last three months and hope that if these positive signals continue, India's conventional power sector will have a much brighter future.