It is action time for the Indian logistics industry with regulatory changes making operations easier for organised players. Third-party logistics companies such as Mahindra Logistics are riding the wave. Pirojshaw Sarkari, CEO of the company, talks to BT. 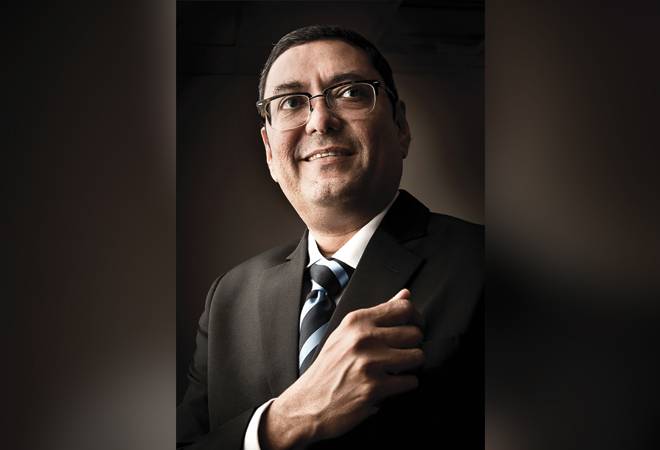 Q. The logistics sector in India has witnessed many policy changes over the last two years. What have been the impactful ones?

A. There have been some unprecedented changes from the policy and regulatory perspective. The logistics industry in India, a year back, had no nodal agency it could go to. For anything to do with road transport, we had to go to the Ministry of Road Transport and Highways; anything to do with air cargo, we had to go to the Ministry of Civil Aviation; anything to do with service tax, we had to go to finance or commerce ministry. The industry wanted to be part of a single ministry. The government created a logistics division under the commerce ministry with a single agenda - lowering logistics costs. A senior IAS officer has been appointed in-charge. Second, the government has put the draft National Logistics Policy on a website for trade's opinion. This is one industry where we want regulation rather than de-regulation. This sounds weird but in an industry which is unorganised and fragmented - 85 per cent truck owners own less than five trucks - regulation is important to bring about standardisation. Without standardisation, the cost of logistics will be very high. Here is a simple example. We store goods and move goods on a pallet. There is no standard pallet size. As a logistics company, when I pick up company A's load, I want to optimise the load depending on the pallet size of A. However, while returning, I have to take the load of company B, and if the size is different, I cannot optimise the load. Standardisation is important not just for lowering costs but for safety as well.

Q. How has the goods and services tax (GST) changed the industry?

A. The government gave infrastructure status to warehousing just after GST. It recognised that large warehouses will have to be built post-GST. Large warehouses need more money. Infrastructure status gets you loans with lower interest rate and longer repayment period. Then, the government came up with the e-way bill, which made movement of goods easier. Also, MoUs were signed for multi-modal hubs, and multi-modal is the cheapest way of moving goods. It depends on what kind of in-land waterways, rail systems and trucking systems the country has. In India, majority of goods move on trucks. Water-way movement is the cheapest. India has a beautiful coastline and in-land waterways and this is where the government has focussed on. I think the aim of all this focus on logistics is to ensure Make-In-India in a big way. If Make-In-India has to be successful, Move-In-India has to be successful as well. For any manufacturing, there are two components of logistics: raw material moving to the manufacturing plant and finished goods moving to the end consumer. If these two legs are not competitive, India cannot be competitive in its manufacturing.

A. Yes. Because of a combination of initiatives and not only due to GST. Because of GST, state-entry permits are no longer there. This means fewer halts for vehicles. When the wheels move faster, the cost goes down, as a truck doing three trips a month can now do four or more. Two, the permitted axle load has been increased by 20-25 per cent and, therefore, the cost per tonne will fall. Third is road infrastructure, the highways and the arterial roads. Indian industry was using nine-tonner trucks. This has now risen to 16 tonners and will move to 20 tonners going ahead. As the size of the asset rises, the cost per kilo reduces. We have seen a 5-8 per cent reduction in transport costs, industry wide, compared to the pre-GST era.

Q. What are the points you agree with, or think need to change, in the Draft Logistics Policy?