The investment climate looks gloomy, but there are rays of hope.
Anuj Puri | Print Edition: August 26, 2018 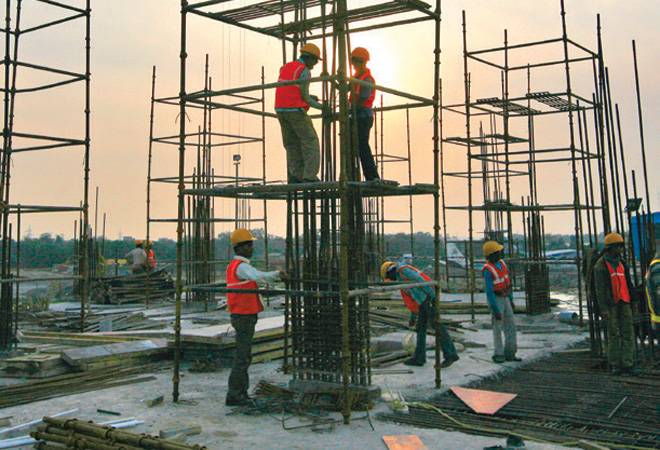 Indian real estate sector has witnessed a significant transformation over the past decade, which has been further accelerated by the government's reformative steps to usher in Acche Din. Whether or not that has happened as per expectation is debatable. But, yes, a new regulatory environment is being created with the implementation of several disruptive policies. The Real Estate (Regulation and Development) Act (RERA), 2016, Goods and Services Tax (GST), Real Estate Investment Trusts (REITs), Benami Transactions (Prohibition) Amendment Act, 2016, and Pradhan Mantri Awas Yojana have all happened in the last four years. And they are ushering in greater transparency, accountability, financial discipline and efficiency, which will have positive impact on the realty sector.

The market size of the realty sector is expected to touch $180 billion by 2020 and is poised to grow at the rate of 30 per cent over the next decade. According to the Indian Brand Equity Foundation, the number of people living in urban areas is slated to increase from 434 million in 2015 to 600 million by 2031. The housing sector alone is expected to contribute around 11 per cent to India's GDP by 2020.

Realty in India is the fourth-largest sector to benefit from FDI equity inflows. Total FDI inflows into the sector stood at $24.67 billion between April 2000 and December 2017, which was 7 per cent of the total FDI equity coming into the country during the period.

As for private equity (PE) investments, the first quarter numbers of 2018 look positive with the overall PE funding increasing by 15-17 per cent from the previous year. However, a steady fall in appreciation and persistent gloom in the residential property market caused PE investors to shift their focus towards other asset classes.

Right now, office projects are witnessing maximum institutional investments. Driven by rapid employment generation and the possibility of first REIT listings, Grade A office projects, IT parks and even logistics centres are currently yielding the kind of returns that previously made the residential asset class so attractive to investors.

Office real estate attracted considerable PE investments in 2017 and the trend continues this year. Also, the promise of India's first REIT listings is a good draw for liquidity infusion. In fact, it will result in commercial property players investing more time and resources into the commercial property asset class. On the other hand, the ongoing sluggishness in the residential realty market continues to work against it, especially as PE players are now wary of the reinvestment risk. It means commercial real estate will elicit the bulk of institutional investment interest over the mid-term.

The government is also keen to make the residential asset class more attractive. India needs about $4 trillion in investments over the next five-six years to fulfil various government schemes out of which the 'Housing for All' initiative alone is likely to bring in $1.3 trillion by 2025. However, with the rise of non-performing assets and the RBI identifying the sector as a 'high-risk' business, banks are leery of too much exposure, which paves the path for PE, financial institutions, pension funds and sovereign wealth funds.

In recent times, PEs and other institutions have contributed nearly 75 per cent of the total funding coming into the sector. But PE players are now conducting thorough due diligence and only investing in 'clean' and viable projects by established developers with reliable track records for compliance and completion. This is where RERA and GST are playing a significant role as the weeding-out mechanism, which will only leave robust players and thus attract institutional funding in the fray.

Overall, it has been a messy maturing process, mostly because old and incredibly messy business practices have to be cleaned. Judging by the levels of pain and consolidation the process has caused, it is doubtlessly effective, and we may yet see Acche Din in realty. A House For Every Indian