RERA implementation should be taken up swiftly across all states as slow execution defeats its broad purpose of helping homebuyers.
Ramesh Nair | Print Edition: August 26, 2018 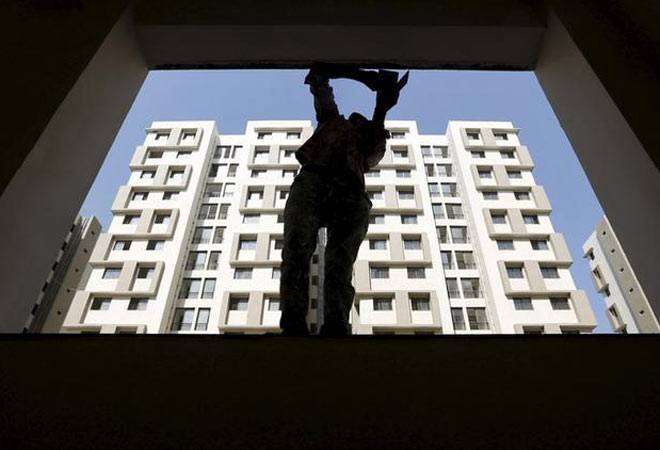 The introduction of the Real Estate (Regulation and Development) Act (RERA), 2016, is a watershed development as it has brought the hitherto unregulated sector under the regulated ambit. For a sector with no precedence of a dedicated tribunal, it means a significant granular change at the national and state governance level. The aim is to provide transparency and order to the sector and redress grievances. Now that RERA is a year old, it is a good time to analyse how it has shaped the sector.

Let us look at the achievement first. As of April 2018, more than 27,000 projects have been registered under RERA, indicating that a significant number of developers have adhered to the regulations. Registering under RERA means there is clarity on deliverability and completion timelines, which is one of the biggest concerns of homebuyers. We have seen a rise in demand for residential realty in 2017 and it has continued into 2018, thanks to RERA. Led by Maharashtra, many states have set up a robust mechanism to implement RERA and are also working on relevant disputes.

But there are still many issues that need to be worked upon for smoother functioning. Even after putting forth a deadline for implementation, there have been delays. Until now, 27 states out of 28 (it is applicable everywhere except in Jammu & Kashmir) and all seven Union Territories have notified the RERA rules. While the north-eastern states have been slow to set up RERA regulators, states such as West Bengal and Kerala have come up with their own versions of RERA. Moreover, only 14 states have put in place a portal for registration. It means some state regulators are still inviting registration via a cumbersome manual process, delaying the procedure. The slow pace of various state approvals is a matter of concern that may need to be addressed soon. If not rectified urgently, the current disparity in RERA implementation may lead to lopsided development with investments favouring only a few states with stronger regulation.

Our findings and interactions with some leading state regulators, (as stated in a report titled MahaRERA Data Demystified) reveal that real estate firms have been submitting extended timelines to evade market factors that may delay construction. State regulators have given them the option to rectify such timelines, but developers must mention realistic, achievable targets in the first place to ensure compliance. Moreover, homebuyers coming for fresh bookings may not consider projects with extended timelines.

No commentary on RERA will be complete without citing its success in Maharashtra. The state has taken measures to protect consumer interests and it is now involved in settling disputes between developers and buyers. Aggrieved homebuyers in the state can approach the conciliation forum formed by the Maharashtra Real Estate Regulatory Authority (MahaRERA). The forum includes representatives of Maharashtra Builders' Association and consumer activists who mediate to ensure a quick resolution. In a recent development, it has uploaded geo-coordinates of registered projects on its portal to help buyers find the exact location of the projects and assess their neighbourhoods. The authority has also penalised defaulters, be they developers, buyers or real estate professionals, ensuring that every stakeholder complies with the Act. As of March 2018, about 1,400 complaints were registered and over 500 were resolved, and over 17,000 projects were registered under MahaRERA.

Undoubtedly, RERA is required to create the much-needed transparency in the real estate sector. In our biennial report on Global Real Estate Transparency Index, India has gone up five places in ranking in 2018 as against 2014 - a direct result of the policy changes and enforcement of policies such as RERA, GST, Benami Transactions (Prohibition) Amendment Act and Bankruptcy and Insolvency Act.

A transparent sector will attract investments from institutions and individuals and contribute to the country's economic growth. 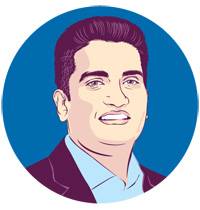