India's banking landscape is set to change with the impending entry of many lenders. Business Today's 2014 listing of the country's best banks celebrates those who look the most ready to face the challenges.
Team BT | Print Edition: January 18, 2015 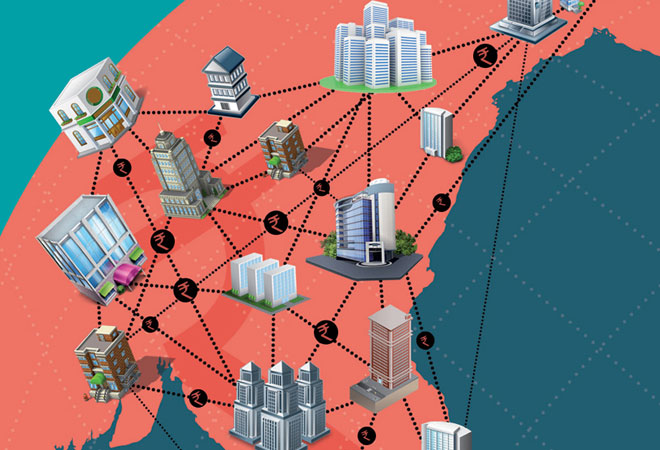 It has been a multiple whammy of sorts for the Indian banking industry in recent years. Growth, profitability and asset quality have all been hit by slowing economic growth and high interest rates. Yet, some banks have continued to surge ahead despite the macroeconomic turbulence. The annual BT-KPMG Best Banks study discovers the best in class.

HDFC Bank has emerged as the winner for the second consecutive year. In a major surprise, YES Bank has entered the big boys' club and secured the fifth spot in the large banks category. State-run banks continue to be laggards - only UCO Bank and J&K Bank have emerged winners in two of the 13 award categories.

But the winners cannot rest on their laurels. Winds of change will sweep the banking sector in the next few years, altering the rules of the game. In 2015, most established lenders could face competition from payment banks and small banks. Two new banks will also enter the arena soon - microfinance lender Bandhan Financial and infrastructure finance company IDFC have received licences from the Reserve Bank of India (RBI). "The new set of banking players will bring in new competencies," says Romesh Sobti, CEO of IndusInd Bank.

Most banks are also turning towards digital banking, which promises to structurally change the banking landscape. Leading from the front is HDFC Bank (see Digital Banker on page 58).

Meanwhile, RBI Governor Raghuram Rajan has a long list of reforms for the sector. These range from reviewing the archaic priority sector lending norms to the development of the debt market. These reforms will offer opportunities as well as challenges for banks.

Clearly, Indian banks are being forced to learn new skills. Read on to discover how the winners have raised the bar to thrive in these changing times.

HDFC is transforming into a full-scale digital bank

Regulating 'too big to fail' banks