Ever since the MSME Development Act 2006 came into vogue, prices of equipment have doubled. This calls for doubling the upper limits of the classification as different sectors have different investment needs.
Print Edition: Sep 14, 2014 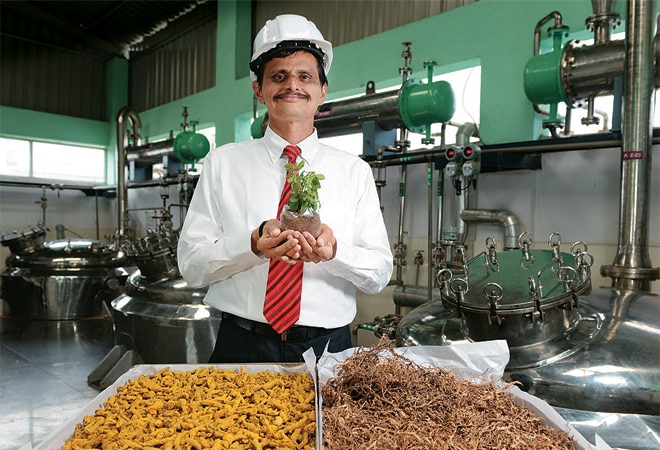 At the recently concluded MSME Summit 2014, where many CEOS of micro, small and medium-sized companies were present, one participant complained that a public sector bank had sought collateral from him when he applied for a loan under the Credit Guarantee Trust for Micro and Small Enterprises Scheme. The bank, under the scheme, was supposed to give him a guarantee-free loan up to Rs 1 crore.

One of the panellists, Amarendra Sinha, Additional Secretary and Development Commissioner, Ministry of Micro, Small and Medium Enterprises (MSMEs), said, "The bank manager will be suspended." It seems a renewed effort to rewrite the destiny of the MSME sector - India's largest employer after agriculture - is on at the MSME Ministry. The slew of steps announced in the Budget is a testimony. They come at a time when the sector's share in the overall manufacturing output has dipped from 40.79 per cent in 2008-09 to 38.48 per cent in 2010-11, according to government data.

The ministry is now busy revising the government definition of MSMEs, which classifies companies solely based on investment in plant and machineries, not exceeding Rs 10 crore. Defining small businesses is key to proper delivery of promotional schemes and policies. While most banks accept the definition based on investment limits for lending purposes, the Excise department looks for turnover and the Factories Act defines MSMES based on number of people employed. 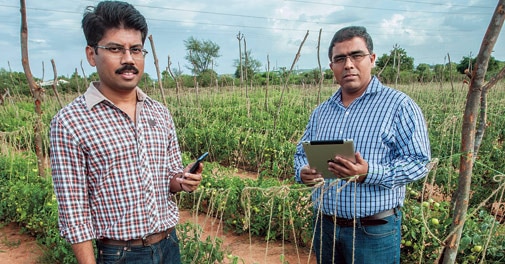 Photo: A .Prabhakar Rao
Above all, the current definition of MSME falls flat on its face against rising inflation. Ever since the MSME Development Act 2006 came into vogue, prices of equipment have doubled. This calls for doubling the upper limits of the classification as different sectors have different investment needs.

"There are businesses one can start with peanuts and there are those like pharmaceuticals or tier-II auto component makers that need large investments. Investments in units that make incense sticks or crackers may be low but turno-ver and number of people employed can be huge," says Anil Bhardwaj, Secretary General of the Federation of Indian Micro, Small and Medium Enterprises.

Stakeholders like him want the criteria like number of people employed or turnover included. Moreover, the classification based on plants and machineries for funding has failed. "As of now, less than five per cent of India's MSMEs get bank funding," says Bhardwaj. While the debate is on, Business Today tried to capture the spirit of SMEs by bringing to fore the stories of 13 business ventures that have made it big.

iConcept Software has carved a niche for itself