The company has emerged as one of the few companies globally that makes all the fluids required for drilling of oil and gas wells. 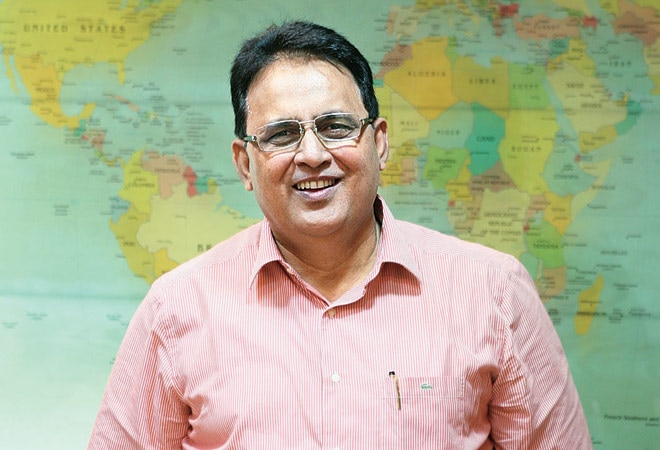 Consider this: One of every 20 wells drilled globally to explore oil and gas pours fluids made by Chennai's Oren Hydrocarbons. Drilling operations for oil and gas are extremely sensitive and require many fluids, from lubrication to chemicals, even to test the mud. Oren makes100-odd chemicals and other fluids required for the process.

Started in 1990, Oren has over the years developed a niche in drilling fluids. The company's founder and CMD, Rizwan Ahmad, a geologist who earlier worked with French company Geo Services, says his company is one of the very few globally that makes all the fluids required for drilling of oil and gas wells, a fiercely competitive market worth $11 billion.

In the BT-YES Bank Emerging Companies Excellence Awards, Oren was adjudged the best emerging company in terms of global excellence - in the mid-sized companies category - for its operations in 12 countries including the US and Canada, and in West Asia. According to Ahmad, Oren has a strategic partnership with global major Schlumberger, and also has similar tie-ups with Halliburton, Chinese company CNPC, and Canadian company Qmax, among others.

Ahmad says his company globally faces competition from European, Chinese and North American players, which compete not only in quality but in prices as well. The biggest competition comes from manufacturers such as Italian company Lamberti, which competes with Oren in 24 product categories but largely in the European market. In addition, US-based Chemstar International and Radiagreen are pushing Oren in the North American market, and Kazakh company Sun Drilling and Chinese major Li Hong also compete with Oren.

Ahmad says the global drilling fuel market will grow to $12.5 billion by 2018 and, obviously, he wants a big chunk of that pie. His other goal: garner the knowledge to make chemicals and fluids for shale rock fracking, a process of fracturing dense rock to extract oil and gas.

How Ameera expanded Metropolis in India