A lowdown on the recently launched gadgets in the market
BT Online Bureau | Print Edition: December 2013 A look at the recently launched gadgets in the market. 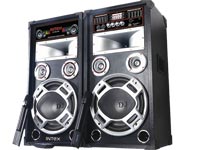 Intex DJ speakers
Intex DJ speakers
Price:  Rs 7,990
Intex joins the bandwagon of speakers designed for party enthusiasts. Of the four models launched, the DJ230K SUF is the entry level speaker which yields a powerful and rich bass with power output of 80W-120W. The 10" & 8" speakers generate super-deep bass for that thumping dance floor sensation. In addition to producing high frequency beats, the 3" tweeters have multicolor LEDs which glow as per the power output generated by the speakers. The speaker is accompanied with a double cordless mic and a remote control. 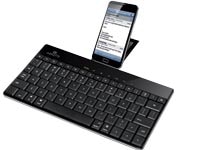 Amkette
Amkette All in One Smart keyboard
Price: Rs 2995
Bluetooth keyboard with an inbuilt stand. The Amkette All in One Smart keyboard is an innovative solution enables portable typing for people using smartphones and tablets instead of laptops. It weighs less than 300 gms and has a rechargeable battery that ensures over 140 hours of typing. It has hotkeys for music controls 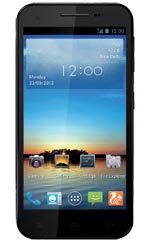 Gionee G-Pad G3
Gionee G-Pad G3
Price: Rs 9999
After launching the flagship smartphone E-Life E6 in India, Gionee has stepped into phablets with the G-Pad G3.
This has a 5.5 inch display and operates on Android v4.2. It has a 5MP auto focus camera and a 0.3MP front facing camera. It is a dual-SIM phablet with support for 3G and Wi-Fi connectivity, with a 1.2GHz quad core processor with 512MB RAM, 4 GB `2995 internal storage. 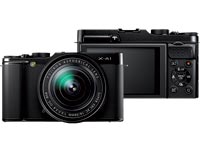 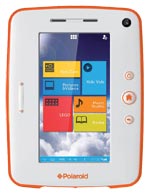 Polaroid Kids Tablet 2
Polaroid Kids Tablet 2
Price: to be announced
Polaroid has announced a new 7-inch Kids Tablet 2. This runs on Android 4.2 Jelly Bean and comes pre-loaded with 70 apps and games for kids. It has a 7-inch HD display and a dual-core 1.6 GHz ARM Cortex-A9 processor. It has 1GB of RAM, and 8 GB of inbuilt storage expandable via microSD card support. It has front and rear cameras for video chatting. It supports Wi-Fi, 3.5mm headphone jack, and inbuilt accelerometer sensor. 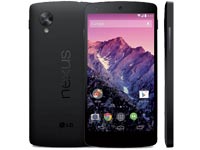 Google Nexus 5
Nexus 5
Price: Rs 28990
Google is now bringing all its hardware to India. The next in line is the Google Nexus 5. This phone has been manufactured by LG and features a 4.95 inch capacitive display along with a micro SIM slot. It is powered by 2.3 Ghz quad core processor and paired with 2GB of RAM. 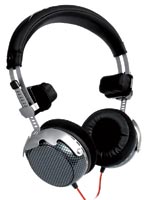 Plantronics ML2 is the best headset at Rs 1,199