Business Today brings you snapshots from what's trending in the social media space. 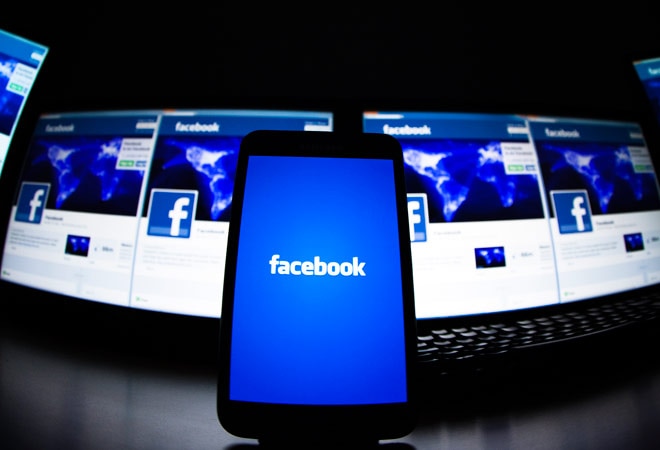 Facebook has opened up its Messenger platform to app developers. (Photo: Reuters)

TV networks, better watch out! Twitter's just-launched video streaming app Periscope has put the power of broadcasting into the hands of people. Anybody with an iPhone or an iPad (eventually it will be on Android, too) can now shoot videos and livestream from any place and any situation. There have been other livestreaming apps before, but Meerkat (launched just before Twitter's app) and Periscope are a league ahead in ease of use. The democratisation of technology could disrupt the media industry as the fi rst set of users showed, taking us travelling down a road in Australia, and more shockingly live reporting a homicide scene.

Facebook has opened up its Messenger platform to app developers. The social network with three chat apps in its portfolio - WhatsApp, Instagram and Messenger - has been well behind WeChat and Line in getting brands on to the platform. But at its recent F8 developer meet, FB announced that Messenger will be its key mobile platform for content, commerce and communication. Analysts have been writing how despite 600 million users, Messenger has fallen behind in user engagement. This move could increase engagement.

WIRING UP THE WORLD

At the F8 do, Facebook founder Mark Zuckerberg also revealed that progress has been made on attempts to provide Internet access globally through the Internet.org project. If Google's approach was to use balloons via Project Loon, then Facebook plans to use solar-powered unmanned aircraft. "It's a big plane, it's a big project and it's never been done before," said Zuckerberg.