E-tailers spent a whopping Rs 1,000 crore on ads last year, but this year it is all about one-upmanship. 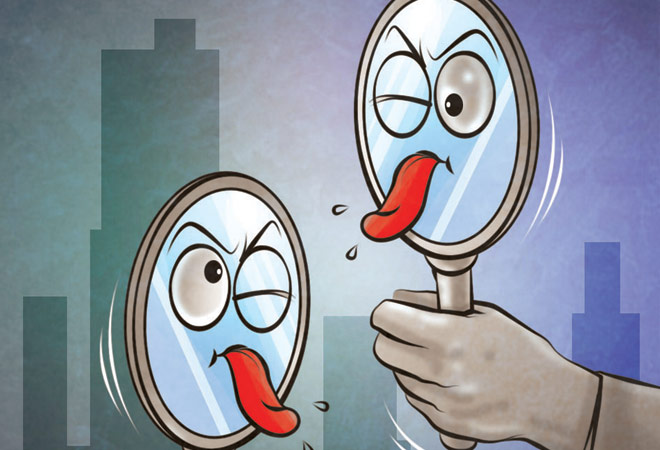 Year 2015 is turning out to be one where e-commerce companies are not only making their presence felt as formidable forces, but are also trying to outwit each other. In March, online housing solutions company Housing.com went about very aggressively with their new brand campaign: Start your new life today. Look up. Competitor Commonfloor soon responded with: Thank you for looking up to us. But, Housing was no lame duck, and retaliated with yet another showstopper: Well that's not enough yet. Look up more.

That's not all. Online room aggregation company Zo Rooms also pulled off a campaign against Oyo. Marketing basics say ambush marketing is done by challenger brands because they want to make themselves heard. But, here we are seeing peer brands that entered the market at the same time, trying to get the better off one another as part of their aggressive consumer acquisition strategies.

But, will Snapdeal's humorous response to Flipkart help grab eyeballs ? "They should focus on merchandising, pricing and other important parameters such as ensuring hassle-free delivery and superior packaging. That will help them win consumers. I don't think ambush marketing will help," says Peshwa Acharya, founder, thinkasconsumer.com, and former chief marketing officer of Reliance Retail. Ajay Kelkar, COO of Hansa Cequity, agrees: "Ambush marketing makes a brand look like an aspirer and, if the consumer does not see it that way, the purpose is defeated."

"However, if ambush marketing is executed well, it can also do wonders," says Devendra Chawla, CEO, Foods, Future Group. As a former marketing director at Coca-Cola India, Chawla had learnt how Pepsi stole the show with its Nothing official about it campaign during the 1996 cricket World Cup despite Coke being the official sponsor. "By spending a fraction of what Coke did, Pepsi ended up getting more mileage." Says Acharya, who was the then marketing manager at Pepsi: "Pepsi was a challenger brand. It was new in India, while Coke was the number one globally. It had nothing to lose and took advantage of it."

Apps that help you stay 'Fit And Fabulous'