Let down by its price 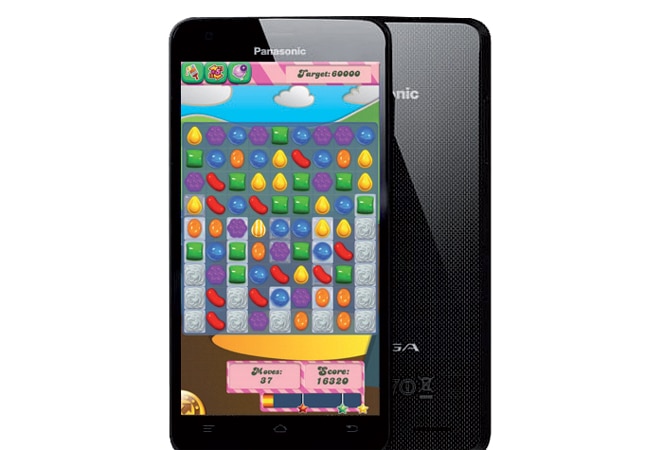 With the slab-like design, the Eluga U has rounded edges. It features a five-inch display with three capacitive keys. These are neither backlit, nor do they offer any haptic feedback. The back looks familiar as it has a complete glass panel, which has been inspired by the Nexus 4.

As the phone has a non removable back panel, there is a memory card slot on the panel covered with the flap. The same slot has the SIM tray with two SIM slots that has to be ejected using a pin.

Although an Android smartphone, Panasonic has loaded a custom UI on the phone that makes it intuitive to use with a single hand, especially while driving. This app panel uses only half the screen. For multitasking, I had to double tap the home key. Long pressing the home key launched Google Now.

Panasonic has loaded the Eluga U with the latest Android version, KitKat. Other than Google apps, it comes with three more apps: Hot N Trendy Space, Panasonic TV Remote, and Kingsoft Office.

The phone has got a 13 MP camera, which is impressive. The images and video both are bright, crisp and offers details. However, there is a slight lag while operating the camera. The audio is also loud and clear. It is packed with a 2500 mAh battery that lasted me a day and a half.

Bag it or junk it: Priced higher than the competitors.

Canon Pixma E400 is a good printer for home use

New Moto G is better than its predecessor