Selifes captured from mobile cameras are dominating the social networking sites, and have forced handset makers to work on the front-facing camera too. 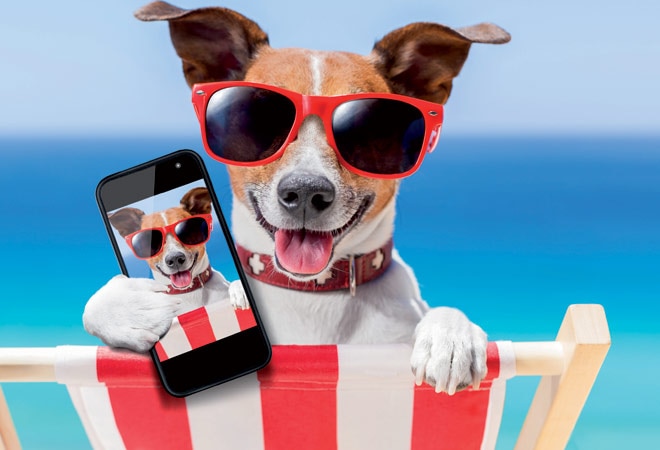 The camera optics in smartphones is becoming increasingly important. First, the race was about the megapixel count on the rear camera. The front-facing camera wasn't a priority as it was merely used for video calls or it acted as a mirror for many.

This, however, has changed. Selifes captured from mobile cameras are dominating the social networking sites, and have forced handset makers to work on the front-facing camera too. Calling it a 'Selfie' smartphone, Sony claims it offers the ultimate social sharing experience with a new powerful 'PROselfie cam'. It has a 5 MP wide angle front camera with superior auto mode and soft LED flash (which works by double tapping the back cover). Smile shutter and superior auto mode too have been added to the front-facing camera that helps in capturing best selfie images and videos. The phone has got a 5.5-inch display and weighs 150 grams. It runs on the latest Android KitKat OS and has got the Snapdragon 1.2 GHz quad-core processor with 1 GB of RAM and 8 GB internal storage (32 GB expandable). 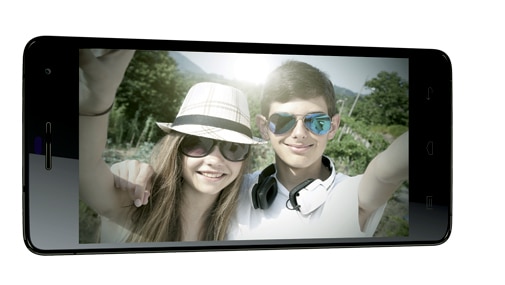 This 5-inch touch smartphone has got a 16 MP rear camera and an 8 MP front-facing camera. The results obtained from both the cameras are impressive. Micromax has added a camera app with options such as focus, zoom, brightness, image size, scene modes, ISO, switch between the front and rear camera. It has got 1.7 GHz octa-core processor and 2 GB of RAM. A dual SIM smartphone, it runs on Android v4.2.2.

When launched in India, the Oppo N1 appeared to be a good device but was absurdly priced. The phone has a rotating camera module and is accompanied by a remote control for capturing images without touching the display. The 13 MP camera lens offers good results. It has a 5.9-inch display, 1.7 GHz Qualcomm Snapdragon 600 quad-core processor, 2 GB of RAM and 16 GB of internal storage capacity. 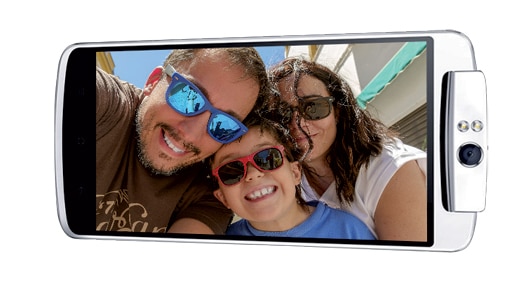 This new smar tphone from the HTC stable has got a 13 MP wide angel selfie camera at the front and a 13 MP rear camera. HTC has added an intelligent dual-LED flash on both cameras, which provides flattering, natural tones when ambient light levels drop further. This phone marks HTC's entr y into the water resistant domain. There is a 5.2-inch full HD display along with a 2.3 GHz Snapdragon 801 quad-core processor, 2 GB of RAM and 16 GB onboard storage. 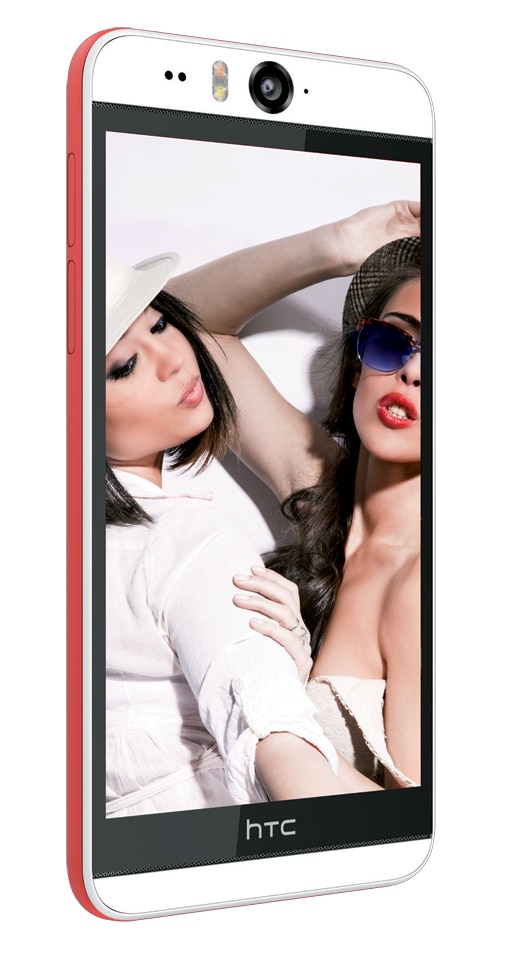 A combination of great looks along with performance is what defines this device the best. It has a 13 MP camera, and, following the selfie trend, Lenovo has added a 5 MP front facing camera too. The auto shutter gesture controls include eye blink and wave a hand to avoid shaking the phone while capturing a selfie.

It has a 13 MP camera with a rotating module. It is paired with one LED flash and auto focus. It captures good images and details, and also has good macro focus. There is 16 GB of onboard storage, 1.7 GHz octa-core processor, 1 GB of RAM and a 2200 mAh battery for smooth operations. Projected as a selfie smartphone from Nokia, it is equipped with a 5 MP frontfacing camera. The phone isn't too big and has got a 4.7-inch display with 1280x720 pixel resolution. There is also a 6.7 MP rear camera with Carl Zeiss optics, auto focus and LED flash. The phone runs on Windows Phone 8.1 OS, is powered by Snapdragon 400 chipset (1.2 GHz quad-core processor) and is paired with 1 GB of RAM.