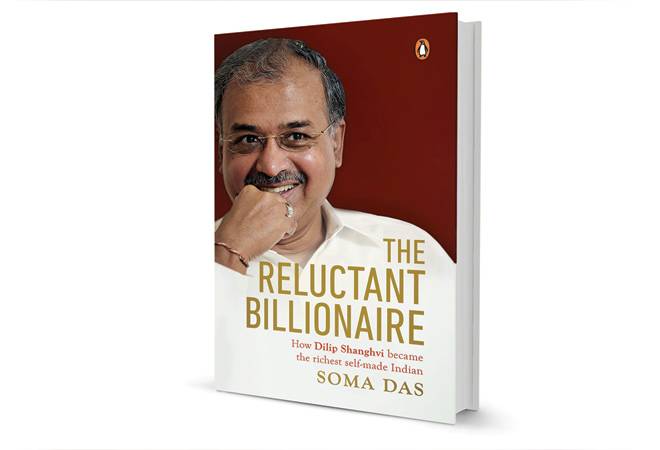 In the late 1970s, a young man called Dilip Shanghvi, son of a Calcutta-based (now Kolkata) wholesale distributor of medicines, decided to set up a drug company. As for assets, he had his father's medicine shop (the sole Calcutta stockist of Torrent, the only Indian pharma company that focussed on psychiatry at the time), a few friends and a big dream.

Shanghvi started his business with a psychiatric drug, sourced from a local manufacturer, added more products in that speciality, and by 1983, set up his plant in Vapi, Gujarat. In 1994, Sun Pharmaceutical Industries became a public enterprise through stock exchange listing. Over the years, the company grew by leaps and bounds through innovative marketing, new products and specialities, expansion in new geographies, global and local acquisitions and highly rewarding investments. In 2013, after Sun acquired its domestic rival Ranbaxy, it became the country's biggest pharma company and the fifth largest speciality generic drug maker in the world. By 2015, its market cap swelled so much that Shanghvi became India's richest person, dethroning Reliance Industries Chairman Mukesh Ambani for a short while. The Reluctant Billionaire is the story of Shanghvi and the company he founded, passionately narrated by journalist Soma Das.

The '70s and the '80s provided a fertile ground for the country's first-generation entrepreneurs, many of whom built their businesses around medicine manufacturing, thanks to the change in India's patent law in 1970 that favoured generic competition. Sun was one of the many drug companies - Glenmark (1977), Biocon (1978), Dr Reddy's Laboratories (1984) and Aurobindo (1986), to name a few - which came into existence during this period. But none of them grew as big as Sun or made their respective promoters as rich as Shanghvi.

Is Sun's business model so different? Is Shanghvi, who prefers to shun press conferences and social networking, so special? The book attempts, somewhat successfully, to find answers to both questions. The biggest challenge that the author faced was to get a reluctant (hence, the title of the book) Shanghvi to talk about himself and narrate his version of his company's journey. When she realised his "inability to open up anymore in front of a stranger than what was required", she tried to understand his journey from his 'co-passengers'. The book is, thus, a neatly arranged compilation of the thoughts of over 150 friends, extended family members, rivals, present and former aides and business associates of Shanghvi.

The book has three parts. The first section (nine chapters) talks about Shanghvi's childhood, his friends and early partners, and the birth and growth of Sun Pharma. It offers a few glimpses of his business acumen, especially his ability to redefine the relationship between a physician and a pharma company by making it more personal, a practice that remains a grey area even today. The second part (six chapters) captures the company's growth and the pivotal role played by Shanghvi's brother-in-law, Sudhir Valia, a chartered accountant and a financial wizard. It was Valia who helped structure Sun Pharma's major acquisitions and almost all other profitable investments. Valia also identified some perfectly legal loopholes in existing laws which enabled Sun Pharma to pay fewer taxes while reaping huge profits, the book tells us. The third and final part describes the efforts that went behind the three major acquisitions which helped Sun Pharma grow. The fact that all three were distressed assets at the time of Shanghvi's takeover makes these narratives even more intriguing. The target companies mentioned here are Caraco in the US, Taro in Israel and Ranbaxy in India. Valia was there all along, but his presence is more strongly felt in the second part of the book.

Das has done an excellent job of putting together the information she could gather - both ups and downs of Sun and Shanghvi - in a reader-friendly format. She has also added a list of dramatis personae but failed to provide a detailed timeline of either Sun's or Shanghvi's growth trajectory. In fact, the actual timeline was not always there. For instance, Shanghvi got married in 1982, a year before Sun was officially incorporated. And given the expanse of names, facilities and locations, there should have been photographs as well. I would have loved to see the Kolkata location of Sun Pharma - the address (57/2A, Paddapukur Road, Calcutta 700025) printed on the first strip of tablets manufactured by the company.

It is a definitive book by Das, not a hagiography. But is it a definitive biography of Shanghvi? It seems so, although, given the little endorsement he has given for so many observations in the book, he can always discount it as the handiwork of an overenthusiastic author, a well-known and stock defence.