A Pain In The Neck

Hyperparathyroidism could go undetected for years. if left untreated, it may cause severe health damage 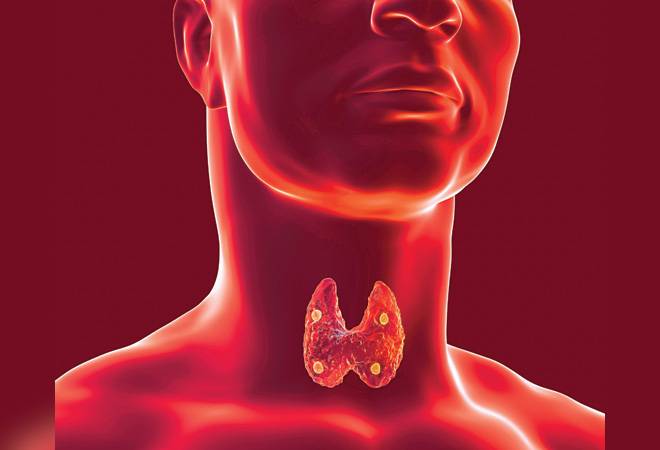 Have your parathyroid glands gone into overdrive, secreting too much hormone? Or too little, for that matter? Our body has four such glands, located in the neck (right behind the larger thyroid gland), which control the calcium level in our body. Any malfunctioning of those glands could trigger a bunch of symptoms, from high blood pressure, palpitation and bone-and-joint pain to kidney problems or a sense of malaise. If you have been under the weather for some time or constantly suffering from any of these symptoms, a check-up might be essential to find out whether you are suffering from primary hyperparathyroidism or PHPT. This condition occurs when the glands produce an excessive amount of parathyroid hormone, thus increasing the calcium level in our blood. It is the third most common endocrine disorder after diabetes mellitus and thyroid disorders, as per the Indian PHPT registry.

Although PHPT is not considered a lifestyle or a hereditary disease, some people may inherit a gene that causes the disorder. In about 85 per cent cases, a benign tumour or adenoma leads to the disease. Other reasons include gland enlargement or hyperplasia (10-15 per cent cases) and, in rare cases, a malignant growth. One may also suffer from secondary hyperparathyroidism where the blood calcium level dips due to other reasons, but later on, the parathyroid glands get affected. Initially, the symptoms mentioned are often absent and later on, many of them get dismissed as signs of stress. But left untreated for a long time, this could lead to severe health issues such as osteoporosis and memory loss.

According to the Indian PHPT Registry, the prevalence of the disease varies between 1-in-400 and 1-in-1,000 in the West. Epidemiological studies on India are not available yet, but doctors have observed a rise in the number of cases, especially in the 30-60 age group. "If one looks at the number of surgeries taking place (the only option in most of these cases) to remove the affected gland/s, there has been a threefold jump over the past decade," says Dr Manoj Chadha, a Consultant Endocrinologist at Dr P.D. Hinduja National Hospital & Medical Research Centre in Mumbai.

Diagnostic tests are also of critical importance as PHPT is asymptomatic. Dr Chadha attributes the growing number of cases to a substantial rise in awareness and availability of high-tech diagnostic tools, making detection easier. Besides the routine biochemical tests, nuclear medicine and 4D CT scans are being increasingly used to ensure accurate diagnoses. 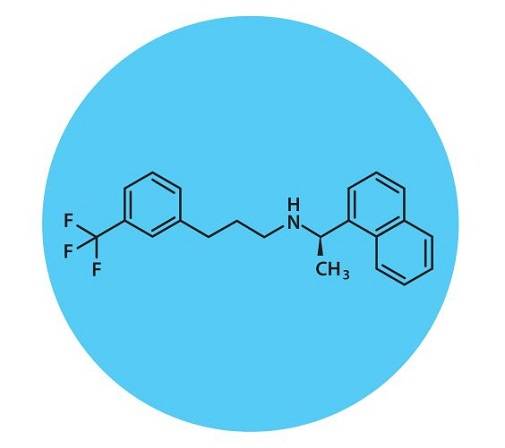 removing the affected parathyroid gland/s is the only solution today, but better diagnostic tools and non-surgical options may not be far away. According to a recent article published in the Science Daily, the discovery of a signalling protein could lead to drug-based therapies for treating hyperparathyroidism. Led by the Duke-NUS Medical School in Singapore, researchers have discovered a signalling protein (semaphoring 3D or Sema3D) secreted by the parathyroid glands that seems to protect them from excessive activity. This could be a breakthrough, opening up a new channel for drug development to treat the ailment. As of now, get a simple blood test done to check blood calcium and vitamin D. It is the best initial screening and costs around Rs 1,500.

Of Serenity And Splendour