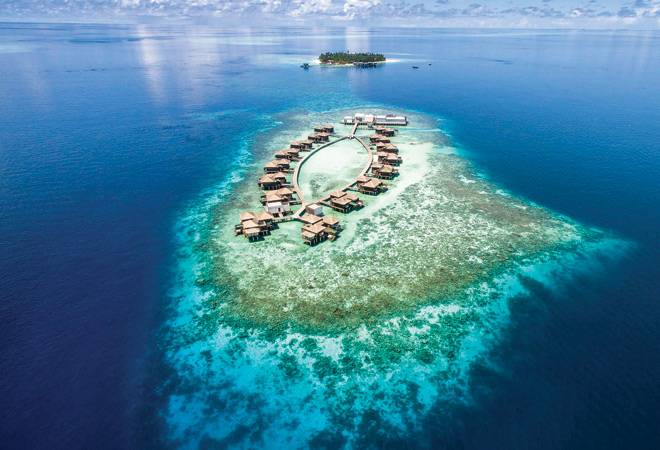 Just when you thought that the Maldives had no space left for yet another hotel, Raffles announced the opening of its 38-villa resort on the Gaafu Alifu Atoll, which is far removed from the gaggle of resorts located all over the island state. Although the parent company, AccorHotels, has three properties in the Maldives, this is the first under the Raffles brand, known for its collection of uber-luxe establishments. One can choose from a wide range of beach villas and beach residences or stay at the Raffles Royal Residence, to be opened later this year. The property lies next to one of the vibrant house reefs that can be reached by a traditional dhoni boat. Guests can watch marine life through glass flooring panels. The over-water villas also look magical. It will be interesting to see how the resort fares in a region that is stunningly scenic, no matter where you stay. Of Heritage and History

Not all galleries look at fine arts purely from a commercial perspective. For instance, there is DAG (formerly Delhi Art Gallery) that believes in the democratisation of art. In tune with its vision to make art more mainstream and accessible, DAG transformed a former British military barrack into an art museum called Drishyakala at the UNESCO World Heritage Site of Red Fort in Delhi. The organisation, operating since 1993, also bid for another tender with the Archaeological Survey of India and refurbished some more space to set up two more iconic museums. These showcase the government's collections of Mughal antiques, war memorabilia and documents (pictorial or otherwise) and replicas related to historical events during the British Raj. People visiting the Red Fort can walk into these museums for a rare glimpse of the past. When Modern and Ethnic Merge

Designer Payal Singhal has always focussed on wedding wear which is contemporary and resonates well with global Indians. Women have inspired her in the first place, but the designer has now launched her first collection of modern Indian wear for the other half. The maiden collection is made up of sherwanis, bandi sets and silk kurta sets in signature house prints and colours with light embellishments. To add a touch of pizzazz to the collection, she has accessorised it using interesting ties, pocket squares and safas. The range is quite uninhibited and strays from being labelled as conventional menswear as it has been designed for new-age grooms. 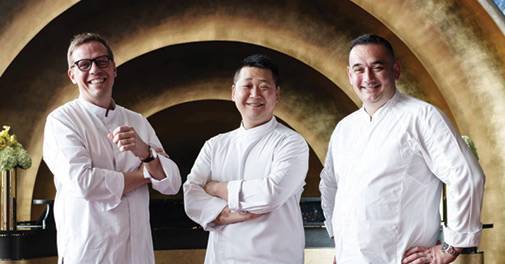 Think of the world's swankiest hotels and you immediately know which one is going to top the list - the Burj Al Arab Jumeirah in Dubai. Of late, it has added another feather in its cap as super chefs Francky Semblat, Kim Joinie-Maurin and Kasper Kurdahl have joined its team of shining stars who run its restaurants. Between them, the trio has seven Michelin stars. Both Semblat and Joinie-Maurin are proteges of the famed Joel Robuchon's school of excellence while Kurdahl has worked alongside culinary legends such as Roger Souvereyns. At a time when every hotel in Dubai boasts Michelin star chefs, the combined prowess of these three is likely to be a big draw for those looking to up their dining experience. 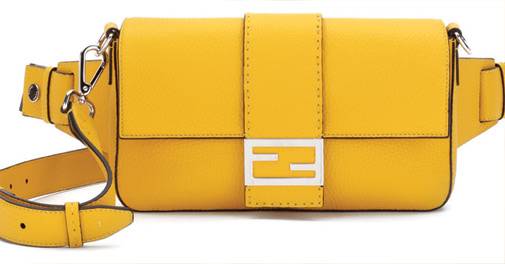 Italian fashion house Fendi is globally known for its iconic Baguette bags. The brand has now extended its offering to fashion-conscious men. Debuting as part of the Fendi Men's Fall/Winter 2019-20 Collection, the bag (originally designed by Silvia Venturini Fendi in 1997) has been reimagined to suit modern lifestyle and is available in maxi, mini and regular sizes. Once again, the brand has highlighted its love for craftsmanship and detailing as it uses crocodile leather, mink and the signature Selleria leather. It is ideal for fashion lovers looking for the perfect man bag to accessorise their looks. Available at Fendi boutiques worldwide from July this year.