Tech-enabled surveillance is about to be used for a social credit system in China, and the possibilities are frightening.
Team BT | Print Edition: December 30, 2018 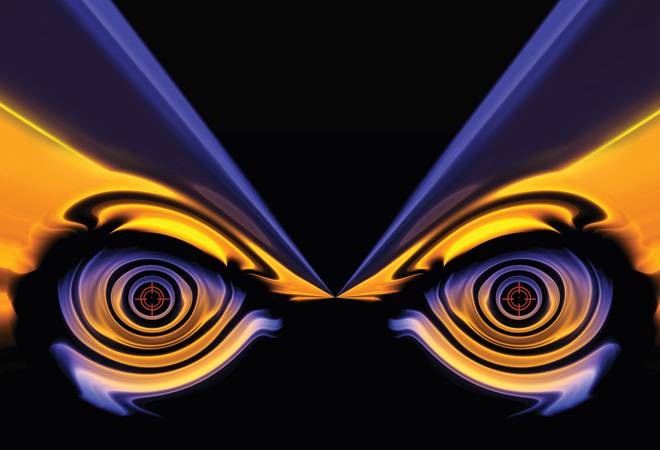 How do you keep 1.36 billion people in good order? How do you bring back morality to a decaying society where rules are flouted, the law is disregarded, and fraud, crime and disregard for others have become the norm? Well, you can use some easily available technology to log everything people are doing - from jaywalking to buying video games to selling counterfeit products. It is not difficult as there is already a wealth of digital information on practically every activity one undertakes. All that remains is to give or take away awards for good or bad behaviour.

China has been planning such a social credit rating system for many years and is now piloting one in several major cities before going fully live by 2020. Voluntary today but mandatory in the near future, the system will give credit to those who act right and penalise those who fail to do what is expected. If one is good, privileges and services are enhanced. But in case one has defaulted, he/she might be unable to 'move even a single step' as services will be blocked. China has already prevented over a million citizens from booking flights or using fast trains because of their poor credit scores.

The whole thing seems lifted right off an episode from a Netflix series titled Black Mirror. In the episode Nosedive, a woman named Lacie was trying to follow a prevalent system of maintaining good ratings to get by. In fact, every single interaction she had, resulted in the other person giving a rating on a five-point scale. Understandably, Lacie was anxious as the slightest show of irritation or haste or saying the wrong thing could get her a bad rating, pulling down the overall score. She started with good scores, but a series of mishaps got her down and she could no longer rent a house where she wanted.

When introduced in real life, the scope for a similar system going all wrong is quite obvious. Moreover, with individuals and even companies getting rated, would it be the same for the Chinese government - would it also put itself under surveillance and a reward-and-punishment regime? Will China eventually become an ideal society? If not, is Credit China a way of bending citizens to the will of the government?

China is not the only place where credit systems have been tried out. For instance, trustworthiness scores have been kept in places across the US. With the data readily available, a similar set-up is possible almost anywhere in the world.