Beam Me Up, Scottie 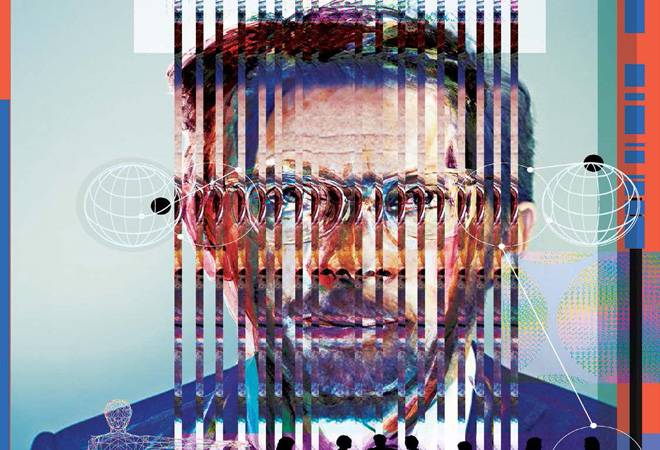 The many video conferencing software tools we have at our disposal barely cut it when it comes to meaningful meetings. True, they get the job done; but they're disembodied and artificial with the technology very much getting in the way of natural interaction even as it enables it.

Researchers at Queen's University in Canada have come up with a Star Trek-like solution that could change the way people in different locations communicate. TeleHuman 2, the result of work by a team led by Roel Vertegaal, Professor of Human-Computer Interaction at the Queen's University School of Computing, lets people meet in life-size 3D holograms.

It has long been understood that human beings don't just interact with words but communicate with their entire bodies, emitting a symphony of non-verbal messages that they themselves are not even aware of, but which are vital to that interaction. Everything from a little head tilt to crossed legs, from a slight shift in position to drumming fingers adds something important to the communication. Without these micro messages, conveying empathy, hostility, enthusiasm, acceptance, etc is difficult. Add to this the fact that many people tend to look down at their mobile phones, looking clearly distracted during video calls, makes an alternative quite welcome.

"Face-to-face interaction transfers an immense amount of non-verbal information," said Dr. Vertegaal, in the journal EurekAlert! "Users miss the proxemics, gestures, facial expressions and eye contact that bring nuance, emotional connotation and ultimately empathy to a conversation. TeleHuman 2 injects these missing elements into long-distance conversations with a realism that cannot be achieved with a Skype or FaceTime video chat."

The holographic solution uses a ring of smart projectors mounted above and around a retro-reflective, human-sized cylindrical pod. There's also a set-up of depth cameras that take the 3D image and project it with a light field. People can walk around this image or see it from all perspectives. Being able to make eye contact with the life-sized hologram makes it seem like the person is in the same room.

Demo videos of TeleHuman 2 can be found on YouTube. The person actually appears inside a tube, which looks a little too futuristic and unnatural, but is nevertheless a unique implementation with potential.