With the IoT landscape expanding, one cannot ignore the growing risk of cyberattacks on connected cars 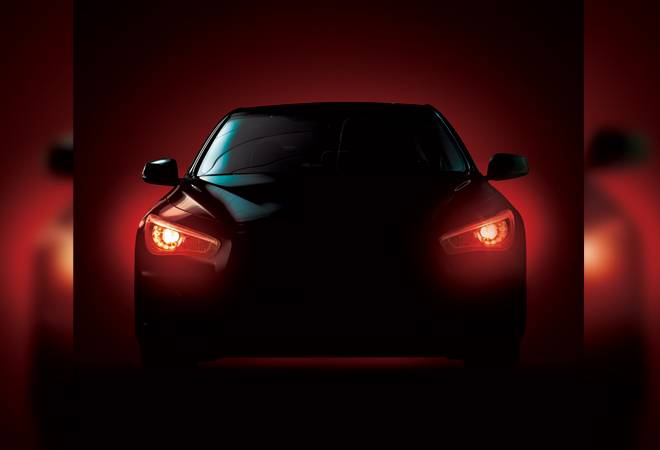 Self-driving vehicles had a tumultuous journey. The media is rife with speculative stories which say around 1.8 million truck-driving jobs will be lost when autonomous vehicles take over. Whether it happens or not in the near future is a matter for conjecture. But connected vehicles are already under threat - not from retaliating truckers but sinister hackers as the industry looks towards an automated future. Now that the Internet of Things (IoT) and lightning-fast 5G ecosystems are, indeed, upon us, cybersecurity would be the most critical issue to protect this ubiquitous connectivity.

Hackers have already demonstrated what they could do with compromised devices, be they baby monitors or home security cameras. But regardless of the potential threat, companies continue to develop weird and wonderful gadgetry and digital connectivity is growing by leaps and bounds, outpacing all attempts to secure new-age devices. Finnish cybersecurity firm F-Secure recently issued a warning as its Attack Landscape H1 2019 report measured a threefold rise in attack traffic to more than 2.9 billion events. Some IoT experts are so alarmed that they are now urging companies to refrain from adding endless gadgets to the connected arena. Do toothbrushes, clothes dryers or hair curlers need to be connected?

Consider the most frightening consequence of compromised devices. If any of them is hacked, there could be an immediate and disastrous physical impact. Connected vehicles, in control of cybercriminals, could be easily stolen or used to cause gridlocks or fatal accidents. Hackers can also access the wealth of personal information in the electronic systems, cloud servers and mobile apps connected to those vehicles.

Traditionally, the automotive sector has been more about hardware, but today's connected cars are more like software products, and cybersecurity measures must be integrated at the design stage. However, a study by SAE International and Synopsis has highlighted how the automotive industry is anything but prepared for the security risks which come with connectivity. As per the study, 84 per cent of the companies surveyed had concerns about cybersecurity practices not keeping pace with evolving technologies, but 30 per cent did not have a cybersecurity programme or team in place. And 63 per cent did not even test much of the hardware, software and other technologies for security risks.

Connected vehicles offer some unique security challenges rising out of coding errors and ever-present coverage via Wi-Fi and cellular connections. Implementing security patches and updates are also challenging, especially for employees who do not yet have the skills or understanding to execute them. Moreover, product development tools often have inherent bugs, and there is a lack of internal policies and rules which can clarify security requirements.

Companies trying to strengthen security measures find it difficult to ward off attacks. One can only imagine what the repercussions would be for those who make no such attempts. Hackers can take control of braking systems, steering and navigation, temperature controls and almost everything else inside a vehicle with disastrous consequences unless auto companies and cybersecurity firms start integrating security safeguards from the very beginning.

When A Heartbeat Says It All Detecting congestive heart failure, or CHF, will no longer be a difficult task. A new study from the University of Surrey led to the development of a neural network approach that can identify CHF with 100 per cent accuracy by analysing just one raw ECG heartbeats.

CHF, as many of us know, is a chronic progressive medical condition that weakens the heart's muscles and they are no longer effective at pumping blood. It is widely prevalent, affecting some 26 million people worldwide, and eventually fatal - often detected when it is late in its progression. Surrey researcher Dr Sebastiano Massaro, along with Mihaela Porumb and Dr Leandro Pecchia from the University of Warwick and Ernesto Iadanza from the University of Florence, found a way of using convolutional neural networks, or CNN, to recognise pathognomonic signs (symptoms so characteristic of a disease that these can be used to make a diagnosis) in the data collected from patients with CHF. Incidentally, CNN is a deep learning algorithm, well suited for this kind of complex analysis and identification.

Until now, CHF detection has relied on looking at heart rate variability, a process that takes too long and is prone to error. So, the team decided to use advanced signal processing and machine learning tools. Their new CNN model was trained and tested on large, publicly available ECG data sets featuring subjects with CHF as well as healthy hearts. The researchers claimed that their model was 100 per cent accurate in detecting whether or not a person had a heart failure.

Has Tech Stolen Your Mind?