Has Tech Stolen Your Mind?

In a world where artificial intelligence is increasingly telling us what to do or how to think, humans must try and stay in control A Human's Guide To Machine Intelligence: How Algorithms Are Shaping Our Lives and How We Can Stay in Control -- By Kartik Hosanagar

For those who are not its practitioners, artificial intelligence (AI) is a black box. It is both intriguing and vexing. That is probably because much of today's debate is around the potential of exponential technologies to wipe out jobs across many industries. The jobs lens is just one element of fear. There are those such as Elon Musk who think of AI as an "existential threat". What if weapons of mass destruction, controlled by automated algorithms, run amok?

Then, there are practitioners or for-profit companies which use AI for business outcomes. From self-learning bots that can answer questions around personal banking (the job of a call centre employee) to what you must see on the first page when you query a search engine. The noise from the for-profit companies can also sound like propaganda. Stuff such as "AI has the potential to add nearly a trillion to India's economy by 2035".

A Human's Guide by Kartik Hosanagar, a Wharton School professor and a tech entrepreneur, comes in handy here. Based on his research, and those of others, he deconstructs the black box, separating the truth from the noise. Yes, there is a portion that weighs in on the jobs issue. But more importantly, the book makes us realise why we are not in control of our choices any longer. Slowly, but surely, algorithms are rearranging our lives.

Earlier, algorithms were decision-support systems. Now, they have evolved into autonomous decision-makers. As a result, they do not ask users what they want; they infer it. What you see on a travel website or a dating app is only a fraction of all the potentially relevant information available. The reason why machines often give people fewer choices is optimisation - too much control in the hands of the user can impact the performance of automated systems.

Understandably, automated decision-making comes with its specific challenges. There is a growing conversation around AI bias and the author labels it as the "unintended consequences of automated decision-making". Think of resume-screening algorithms biased against women or loan-approver algorithms susceptible to gender, religious and caste biases. If machine output is trusted mainly due to its neutral and transparent nature, what causes these algorithms to behave in such unpredictable ways?

The answer comes in chapter six, titled The Psychology of Algorithms. According to Hosanagar, the nature-and-nurture logic could explain these biases. For humans, nature is the genetic element and nurture is the environment, he says. For algorithms, nature is essentially the code, the logic of the algorithm, and nurture is the real-world data from which algorithms learn. Poorly nurtured algorithms, or those hanging out with bad data, can quickly turn rouge. Think of Microsoft's chatbot that was designed to converse like a teenage girl. While its Xiaobing/Xiaoice version worked smoothly, the U.S. edition called Tay turned sexist, racist and fascist because it reflected how people talked to the bot (the nurture part) instead of merely mimicking how conversations should happen.

The book ends with Hosanagar suggesting how humans can shape a narrative that will protect them against the growing clout of algorithms. He has outlined several key pillars, but not all of them sound convincing. To start with, this 'Algorithmic Bill of Rights' proposes transparency. It means people will have the right to know the kind of data used to train algorithms and they can also seek all relevant explanations. Others advocate user control (for instance, one should be able to stop smart gadgets from eavesdropping) and a feedback loop to alert Big Tech about possible misuse.

What cannot be ascertained is whether, and to what extent, companies can be forced to release sensitive details of what they develop. The author suggests formal audits of source codes when things go wrong, but an earlier chapter underlines the limitations of technical transparency. "Modern algorithms develop significant portions of their logic through machine learning. Some of today's most complex systems have only a few hundred lines of code, and reading them may reveal very little about why the algorithm makes the choices it does".

The pillars, nevertheless, are essential starting points for both regulators and users on how to think about and approach the problem. This is a timely book when the global population is taking up the cudgels against tech biases, tech addiction, data breach and digital surveillance.

Think Out Of The Box

What do great B-Schools teach us? A remarkable combination of art, science and business, which is all about making organisations sustainable, making our work more fulfilling and driving people's passion. If you feel up to the task and want to think out of the box, here is a curated list of books that brings a breath of fresh air to done-and-dusted management ideas and business principles. 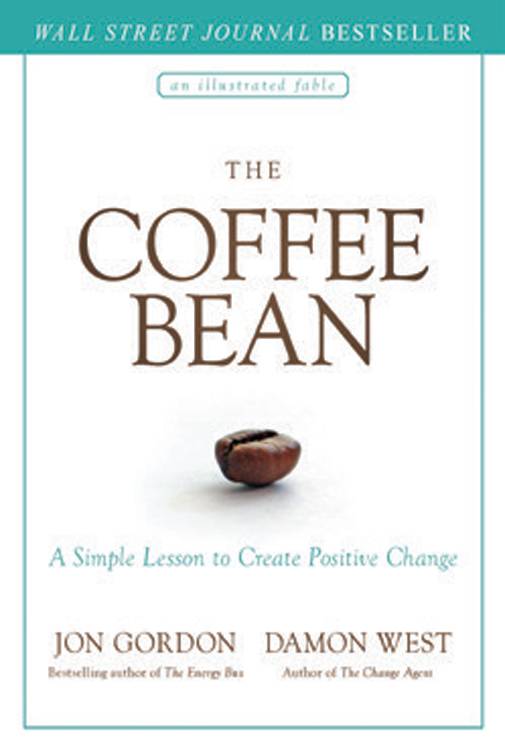 By Jon Gordon and Damon West By Liz Fosslien and Mollie 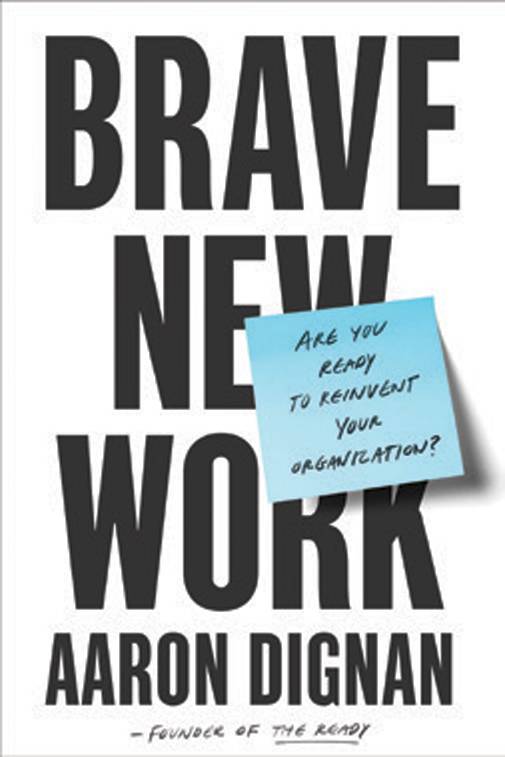