It's All In The Blood

An age-old diagnostic method continues to be a guiding light 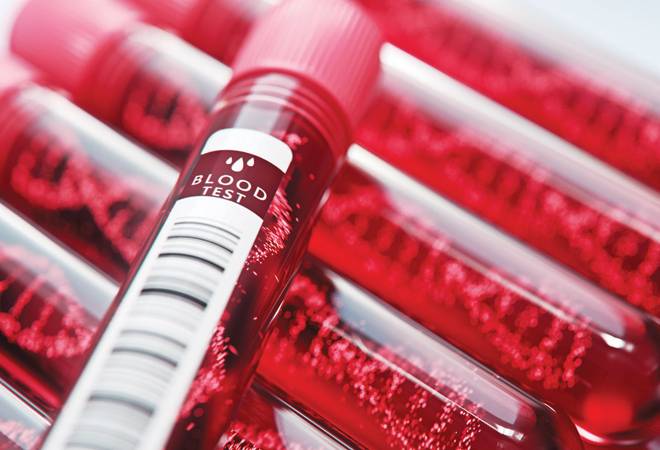 Most of us do not like the painful needle poke and the tense wait afterwards before our blood tests tell us what has gone wrong. The system was first introduced in the 20th century, but it evolved fast, much like medical science. Now blood tests are considered the most useful and least expensive diagnostic method that has revolutionised the science of healing.

The vast range of medical conditions which can be analysed and identified from blood samples is mind-boggling. For instance, a routine CBC (complete blood count) test, costing around Rs 250 at the best facilities, measures different types of blood cells, haemoglobin concentration and haematocrit (the ratio of red blood cells' volume to total blood volume). It also tracks vitamin B12, crucial for nerve regeneration, and vitamin D, critical for bone strengthening. Doctors will ask you to get a CBC done to review overall health, identify anomalies or monitor ongoing treatment. But this test could help in detecting blood cancer and other critical medical conditions if too many or too few blood cells of a kind are found. It also indicates whether one has thalassaemia, a genetic blood disorder quite common in India.

A fever panel test is advised when a person is suffering from high-grade fever (101 degree C-plus) for a couple of days or low but persistent temperature for a week or more. The blood test determines the cause - be it mosquito-borne diseases such as malaria, dengue or chikungunya, or deadly bacterial infections like leptospirosis. Also, haematocrit and platelet counts are checked to rule out dengue that peaks during the monsoon, spreads fast and often reaches epidemic proportions.

Blood tests can be beneficial when it comes to specific diagnoses. For instance, early samples from an expectant mother could accurately determine the risks of giving birth to a baby with Down syndrome. Then there is chorionic villus sampling (CVS), a prenatal test used to detect if a baby will inherit any genetic disorder or a would-be mother will be at the risk of toxaemia, a kind of blood poisoning. A blood test is often done in this case as part of the diagnosis. However, these new forms of blood tests are quite complex, require specialised labs and happen to be expensive. For example, blood tests to study certain gland functions or detect some rare tumours could cost Rs 9,000-10,000.

Improving diagnostics: As per latest reports, a blood test has been devised by scientists at the Washington University in St Louis, US, that measures the amyloid-beta protein in the blood to provide early and accurate detection of Alzheimer's disease. The Science Daily has also published an article that says researchers hope to develop a test that could help detect early changes in blood flow to the heart. These underline how blood tests have evolved. They also help in studying bacterial pathogenesis (the way they infect a host) and molecular pathology (diagnoses through molecular analyses of body components).

In fact, we have seen improved diagnostics at every level. About five years ago, TB culture test used to take six-eight weeks. Today, one can get the diagnosis done in a day. The prescription also arrives in a couple of days after the drug sensitivity test is carried out using a molecular method called the Hain test. Such speed is admirable.

Nevertheless, be careful when you choose a pathology lab next time to get your blood test done. This space has very few entry barriers and lax regulations. Unless you ensure quality and accuracy, the blood will not tell the whole health story.

Beware Of The Voice Trap