Overall, the camera is a decent performer, and given the price, we should not be complaining 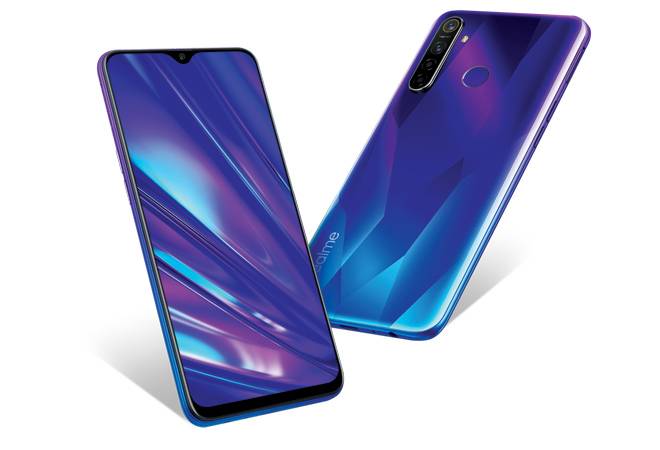 A quad-camera set-up in a smartphone is not a new concept, but it is a lucrative deal when a sub-Rs 15,000 device sports it, including a 48 MP Sony IMX586, an 8 MP ultra-wide sensor, a 2 MP macro lens and a 2 MP depth sensor besides a waterdrop-notch 16 MP front camera. But the camera app UI on Realme 5 Pro does not complement the hardware. For instance, just the video, photo and portrait modes are out there at the centre, but most other modes and options are hidden, and you can only access them after a few clicks. I had to scroll to the very top under the photo mode to activate the ultra-wide lens (119 degrees) for capturing landscapes and a large group of people.Similarly, the ultra-macro mode under 'more options' could be reached from the bottom left.

As for image quality, the primary sensor captured quite clear and bright images in a well-lit environment. But in low-light condition and indoors, there was some noise when I zoomed in. Colours appeared a little too bright on the display but looked good when images were uploaded on social media platforms. The ultra wide-angle lens did a decent job while the portrait mode was rather impressive as it successfully focussed on the subject and blurred the background. But the macro mode failed to capture details. Realme's Cromaboost mode was a hit-and-miss affair - some images looked good, but the colours did not look natural in others. Overall, the camera is a decent performer, and given the price, we should not be complaining. My review unit, with 8 GB RAM and 128 GB onboard storage, is priced at Rs 16,999, but the base price is quite pocket-friendly.

The 6.3-inch notch display appeared super bright and I had to keep it on auto-bright mode. It was comfortable to hold in spite of its size, but reaching the top of the screen during the one-hand operation was rather challenging. The phone has a capacitive fingerprint scanner at the rear and a face unlock option (not so secure). And it took me only a couple of days to get used to its ColorOS 6 user interface. The search bar at the top of the app tray is another cool feature. However, the Realme 5 Pro is not free of bloatware and you will find several apps such as Opera News, Paytm, Facebook, ORoaming (a preinstalled roaming app) and more. I was able to uninstal most of them but a few could only be disabled. Powered by a Qualcomm Snapdragon 712 SoC, the Realme 5 Pro has been a decent performer, capable of handling multiple apps at the same time. The 4,035 mAh battery easily lasted me a day on a single charge.

It's All In The Blood