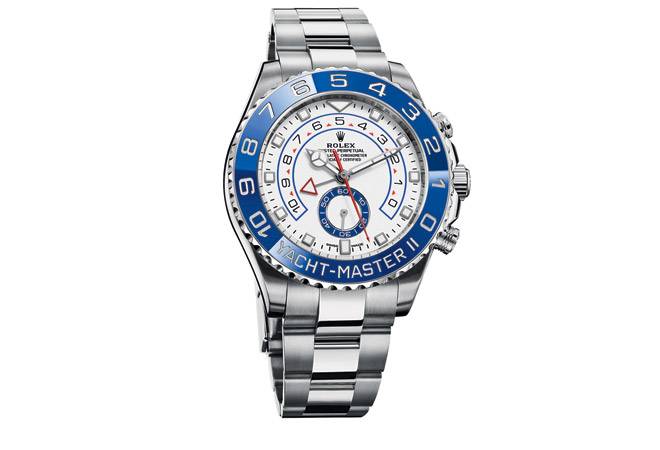 Fashion More Than a Label Luxury brands have ceased to be mere labels on handbags and shoes. For instance, the new Gucci Garden in Florence, designed by Creative Director Alessandro Michele, has a wide range of pieces from collections dating back to the fashion house's origins in 1921; clothing, accessories, video installations, artworks, documents and artefacts are displayed over two floors of the Gucci Garden Galleria, organised by themes. Contemporary items are juxtaposed with vintage pieces; artists Jayde Fish, Trevor Andrew and Coco Capitan have been invited to decorate walls, and their works sit alongside the Gucci fabric patterned wallpaper and a giant 19th equestrian oil portrait, Fantino con bambina, by Domenico Induno. Chef Massimo Bottura, internationally famed for his three-Michelin-star Osteria Francescana, has been invited to open a restaurant on the ground floor. The joke among well-travelled Indians is that the best Indian food is to be had in London. The Michelin Mile, a square mile of the tony Mayfair and Belgravia in London that hosts as many as six Michelin-starred Indian restaurants (with the addition of Indian Accent, a seventh may not be that far), is proof. There's Tamarind, opened in 1995, serving north Indian cuisine and till 2015 home to chef Alfred Prasad; Benaras, which Atul Kochhar has put on the world food map; Trishna and Gymkhana, both owned by Karam Sethi; The Leela Group's Jamavar where Rohit Ghai works his magic; and Veeraswamy, London's oldest Indian restaurant, open since 1926.

One of the consequences of the GST Council reducing tax rates on watches - to 18 per cent from 28 per cent - is that luxury watches such as Rolex and Cartier are now priced low in India. Authorised retailers of these watch brands ensured lowering of prices by 7-10 per cent, passing on the benefits of reduced GST to consumers, and reducing the incidence of watch smuggling. 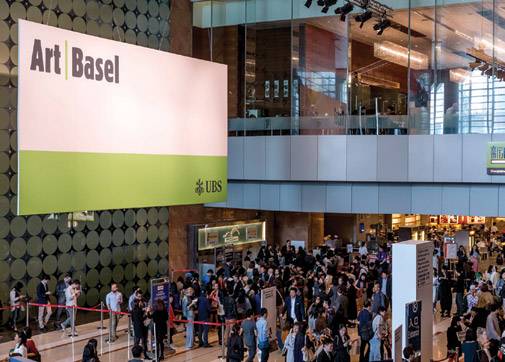 The sixth edition of Art Basel in Hong Kong has a strong representation from galleries across India - from Chemould Prescott Road to Experimenter, Nature Morte to Vadehra Art Gallery in the Galleries sector, the main sector of the show; Gallery Espace and Sakshi Gallery in the Insights sector; and Jhaveri Contemporary, GALLERYSKE and Tarq in the Discoveries section. Among the stars will be Manjunath Kamath, whose work is strongly influenced by folk art and American photographer Waswo X. Waswo, famous for his chemical-processed, sepia-toned photographs of India. Artist duo Pors-Rao (Aparna Rao and Soren Pors) will present a digital interactive booth at GALLERYSKE, continuing their survey on human behaviour; and Vivek Vilasini will present possibly his most political work yet, addressing climate change and pollution. 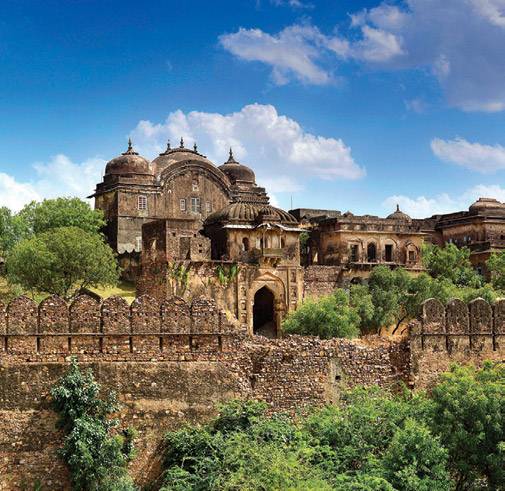 Six Senses has made its India debut with Six Senses Fort Barwara this year. It's a 14th-century fort in Chauth Ka Barwara, three hours from Jaipur. Constructed by the Chauhans, it was conquered by the Rajawats in 1734. During World War II, Raja Man Singh of Barwara fought alongside the British and was given the title of Rao Bahadur. His grandson, Prithviraj Singh, is now restoring the fort. It will have 48 suites, two restaurants, two swimming pools and a children's club. The jewel in its crown will be the Six Senses Spa and Fitness Centre, spread over 2,800 square metres, offering a range of Ayurveda treatments, and meditation and wellness programmes. It is just 30 minutes away from the Ranthambhore National Park.

Towards a Digital Detox