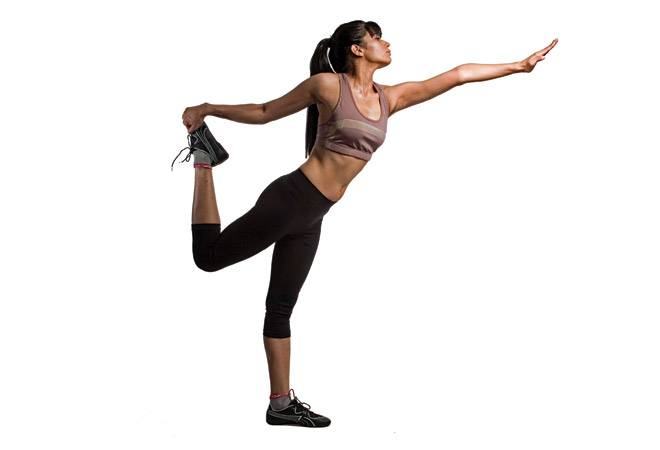 "I make it a point to run every day," says veteran cricketer Anil Kumble as it helps him stay fit and keep diabetes at bay. He has been associated with Novo Nordisk, a global major focussed on diabetes care, as its ambassador for the Changing Diabetes in Children programme. Kumble was recently in Hyderabad and met a cross-section of children, parents and doctors to address the critical health issue. His message was simple: Walk, run, get an exercise regime into your life and ideally, take up some sporting activity. "Thanks to all these electronic gadgets, we are now seeing an inactive youth force, but that must change," he said.

Health experts concur, saying they are shocked by the youth-onset Type 2 diabetes. "Earlier, only older people used to suffer and then the middle-aged were diagnosed with it. Now, people in their 20s and 30s are at high risk and they need to be aware of it. At one time, Type 2 diabetes was very rare in the 20-30 age group, but that is not the case any more," says Dr V. Mohan, a diabetes specialist and Co-founder of Chennai-based Dr Mohan's Diabetes Specialities Centre (his wife Dr M. Rema is the other founder). In fact, over the past five years, the number of diabetics in that age group went up by 10-20 per cent, if not more, he adds. It also means long-term diabetes-related problems may show up by the time people are in their 40s or 50s as it takes a decade or two to develop such complications. These could eventually lead to kidney failure, loss of eyesight, nerve damage and cardiovascular diseases - ailments that traditionally occurred when people with diabetes were in their 70s or so.

The early onset of the disease is mostly triggered by our lifestyle - unhealthy and irregular meals, too little sleep leading to hormonal changes, weight gain due to lack of exercise and the omnipresent stress. But there is a quick-fix solution as well. "Walk more; ideally, do a total of 10,000 steps a day," says Dr Mohan. "You can do 5,000 steps a day by following an exercise routine, perhaps on the treadmill or during your morning walk. Catch up with the rest through other activities. It should be coupled with healthy eating and adequate sleep." As walking burns calories, strengthens muscles and helps digest food, it will help you stay healthy for the long haul, he affirms.

Close to 73 million people in India are living with diabetes, says Dr Mohan, who has contributed to a recent study published in The Lancet, a general medical journal published since 1823. As diabetes is no longer considered a rich man's disease and affects all and sundry (globally, the number could be half a billion), the study focussed on the availability and affordability of essential medicines, which would benefit millions, he adds. While first-line medications like Metformin are readily available in the country, a wide range of new-age drugs, advanced therapies and proprietary diabetes products are also in circulation to meet specific requirements. The cost varies, though, from a rupee a tablet to `50, and it often takes a heavy toll as people coping with diabetes are on lifelong medication.