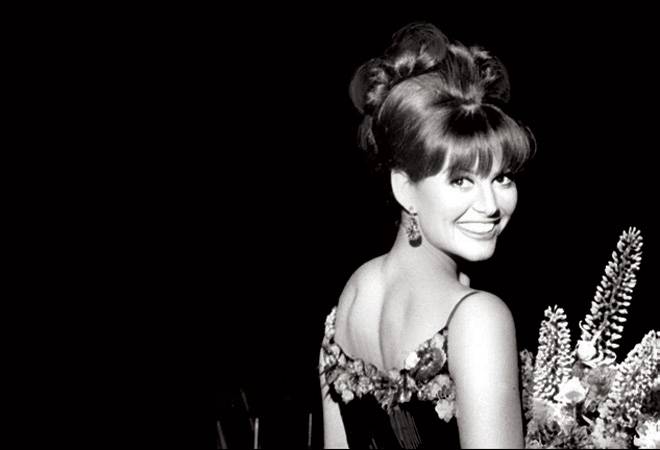 Celeb Outfits to Dazzle All 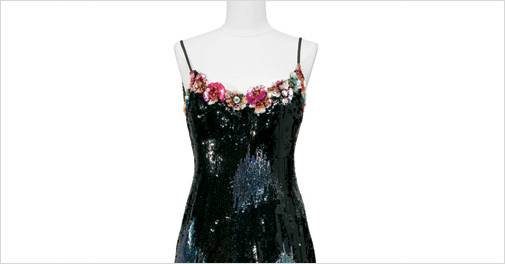 Italian actor Claudia Cardinale was an iconic figure in the 1960s with films like The Pink Panther (directed by Blake Edwards) and The Magnificent Cuckold to her credit. She was also considered one of the most stylish women of her times. Now, Sotheby's will auction about 130 couture and ready-to-wear items from the star's wardrobe. While the sale will see a wide range of exciting outfits go under the hammer, one of the key items will be a long gown in fuchsia organza that Cardinale wore at the Cannes Red Carpet in 1961. The dress is expected to fetch between EUR 3,000 and EUR 4,000. Other designer outfits, including a Nina Ricci that Cardinale wore at the 37th Academy Awards in Los Angeles in 1965 as a co-presenter alongside Steve McQueen, is expected to bring in EUR 6,000-8,000. An online sale will be held from June 28 to July 9, and an exhibition at Sotheby's Paris is scheduled for July 2-4. 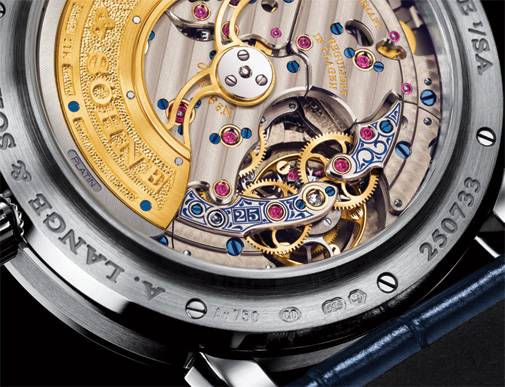 Over the years, the Lange 1 has remained an all-time favourite among A. Lange & Sohne's droolworthy collections. Launched in 1994, it became the company's best-known timepiece, an ad imitandum (an example to follow). The subsequent models of the watch family also sold well. The Lange 1 Tourbillon Perpetual Calendar became another big hit when it was launched in 2012 with some exceptional features. For instance, it was the company's first tourbillon with a patented stop-seconds mechanism hidden at the back of the dial and featured a perpetual calendar. To mark the 25th anniversary of Lange 1, the German watchmaker has launched a new timepiece in white gold with blue accents. It is the fourth watch of a 10-part commemorative series.

Taste of a Royal Brew Indians love their chai and most become fixated on their special brands even though a large quantity of the finest teas grown in the country is exported. But this time, Teabox, a company that sources and sells some of the most popular single-estate teas and blends, is offering India's most expensive brew as part of its Private Reserve collection. Priced at Rs 2,00,000 per kg or Rs 5,000 for 25g, the exclusive brand is christened Badamtam Heritage Moonlight Spring White tea. It is grown at an altitude of 4,800 ft on Badamtam Tea Estate that faces the majestic Kanchenjunga. The tea leaves are made from new buds found in spring and can be steeped up to four times to bring out different notes.

A Passage to Maldives

Hilton's top luxury brand Waldorf Astoria Hotels & Resorts is set to start its operations in the Maldives in July this year. The villa-only property spans three private islands in South Male Atoll. And it is designed to cater to all sorts of luxury travellers - those looking for a romantic getaway, people on family vacations or enthusiasts keen on water sports and adventures. The Waldorf Astoria Maldives Ithaafushi resort is a 30-minute yacht ride from Velana International Airport in Male and offers 122 beach, reef and overwater villas with private pools. In keeping with the brand's global trend, each villa will have stunning views of the Indian Ocean and afford utmost privacy. 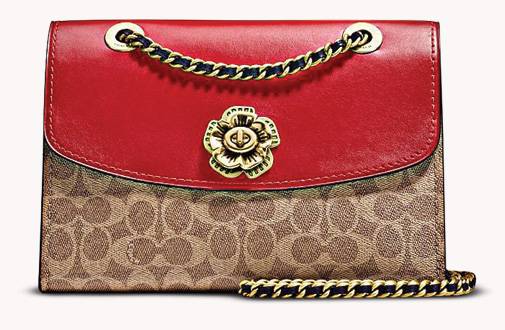 India has become the favourite launch pad for countless luxury brands which consider it a market worth exploring. So, it is not surprising that the global luxury brand Coach has launched its first boutique at UB City in Bengaluru. Designed by the brand's Creative Director Stuart Vevers in partnership with William Sofield, Designer and President of Studio Sofield, the outlet looks quintessentially New York, with a wood-and-leather accented warm interior. Besides its latest collections for men and women, one will also find bags from the Coach 1941 runway collection. This is the brand's fifth store in India.