Now that the Internet has thrown the world of books wide open and e-books abound, the old-school printed texts should have died much like telegrams
Sanghamitra Mandal   New Delhi     Print Edition: October 20, 2019 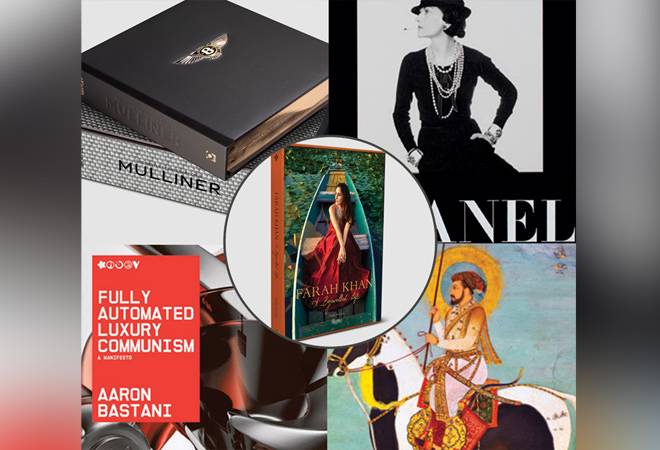 They had always been exclusive and invaluable - the ancient scripts handwritten on the bhurja patra and the papyrus. Then came Gutenberg and his movable type, democratising publishing as never before. Now that the Internet has thrown the world of books wide open and e-books abound, the old-school printed texts should have died much like telegrams. Instead, they have turned into collectors' items, symbols of high culture or a girl's best accessory, as designer Olympia Le-Tan will tell you. (She stitches book covers on clutches and has made them for the likes of Kim Kardashian.) The New York Post also deemed literature the "hot new accessory" when supermodels Bella and Gigi Hadid were seen flaunting novels. If you call that Instagram stuff, look no further than the 'first editions'. One copy of William Shakespeare's First Folio fetched $6.17 million at a 2001 New York auction; a copy of the Magna Carta cost around $21.3 million in 2007 and Leonardo da Vinci's Codex of Leicester was sold to Bill Gates in 1994 for $30.8 million. Then there is the world of gorgeous coffee table books and limited-edition titles, bringing a dash of colour and variety to any collection. Are you feeling intrigued? It is now time to saunter through our curated concoction of coolest, cerebral and most visually appealing tomes which will fire up your senses. Homage to the iconic French fashion house, its legendary founder, Gabrielle "Coco" Chanel, and her successor Karl Lagerfeld. Huge and hand-bound, this clamshell-cased tome features a curated selection of 100 signature looks - from the timeless classic Little Black Dress to the boucle tweed suit, 2.55 handbag and more - and also houses a treasure trove of fashion show shots, magazine editorials, newspaper cuttings, illustrations and portraits. The cover reminds one of liberation and luxe minimalism, the very core of Coco Chanel's fashion philosophy.

The Mughal Feast: Recipes from the Kitchen of Emperor Shah Jahan 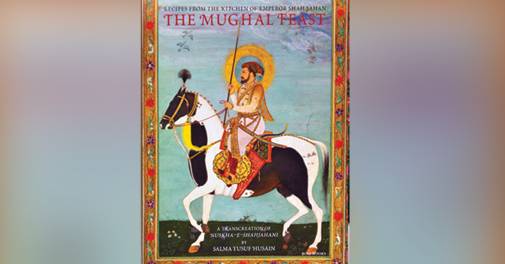 A history-inspired recipe book and a quintessential compendium for food aficionados, especially those who love a royal spread. The transcreation of the handwritten Persian recipe book Nuskha-e-Shahjahani documents an intriguing culinary journey into the Mughal era, filled with time-honoured flavours and spices and the unique art of imperial cooking. The outcome is a wide range of recipes, along with prepping and cooking tips, while food historian and author Salma Husain handholds modern readers throughout the gourmet proceedings. 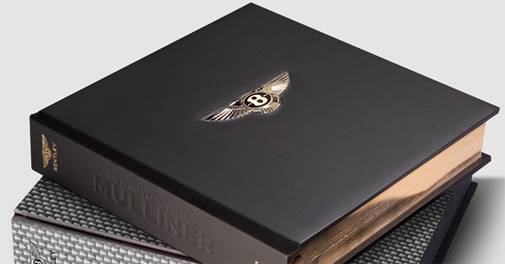 Celebrating the 100th anniversary is a proud moment. So, Bentley, in collaboration with luxury publisher Opus, has hand-bound a trio of limited-edition bespoke books which will be connoisseurs' pride, much like the centenary-edition Bentley cars. All of them tell the evocative story of the luxury automaker, as well as historical content and rare photographs, but prices, features and customising options vary widely. The Centenary Edition is limited to 500 copies, priced at Euro 3,000 each. The Mulliner Edition, limited to 100 copies, costs Euro 12,500. But the jewel in the crown will be the 100 Carat Edition, limited to seven copies (one for each continent), studded with diamonds and weighing 66 pounds. It will cost a whopping Euro 2,00,000, more costly than an actual Bentley. All versions get a foreword by fashion guru, business executive and philanthropist Ralph Lauren. 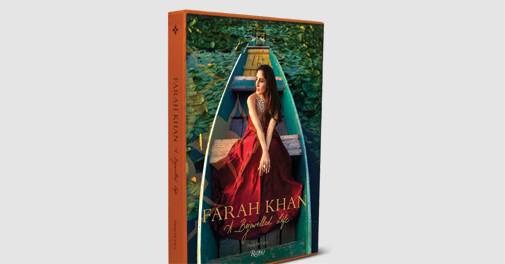 It is fascinating to get a ringside view of an illustrious life, especially if that person herself has penned the journey. The famed jewellery designer has put together a fabulous coffee table book that not only showcases her exquisite offerings but also reveals the essence of her personality - her values, philosophy, creative inspirations and more. It is a perfect amalgam of visual language, poetic musings, creative themes and stunning images - creating and interweaving surreal visions. Go cerebral if you already had your fill of fine living and want to know how material goods will thrive in a tech-empowered future. Here is a utopian manifesto from a Left-wing provocateur and Co-founder of Novara Media that has booted job apocalypse and doomsday predictions for a change. "We will see more of the world than ever before, eat varieties of food we have never heard of, and lead lives equivalent - if we so wish - to those of today's billionaires. Luxury will pervade everything as society based on waged work becomes as much a relic as the feudal peasant and medieval knight," writes Bastani, showing utmost confidence in the mastery of technology that will find solutions for current crises and lead to a new world order. You may feel totally exhilarated that a future of pure leisure awaits you or completely unconvinced, but if you have the luxury of time, it will be hard to resist this book.

When Tech Keeps You Safe