Keep a tab on what you eat as unhealthy diet and subpar nutrition may lead to serious health issues. 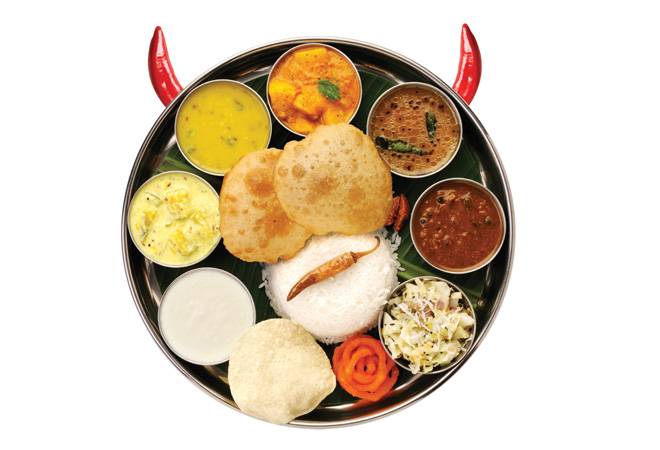 A recent research review published in the medical journal The Lancet says as many as 11 million people died worldwide in 2017 as unhealthy diets led to cardiovascular diseases and cancers. But what about India? "About 60 per cent of all deaths are caused by non-communicable diseases such as diabetes, heart conditions and some types of cancers. And most of these are linked to a new villain known as bad diet," says Dr V. Mohan, who has specialised in diabetes care for nearly three decades and is the Co-founder of Dr Mohan's Diabetes Specialities Centre. According to him, the highest level of carbohydrate consumption in the US, the UK and Canada is less than the lowest level seen in India, which amounts to around 200g per day. In fact, the highest level of carbs consumption in India could be 400g a day or more as 75 per cent of the total food intake contains carbohydrates. This should ideally be 40-45 per cent, says Dr Mohan. The rest of the diet should include proteins (to be raised from an average consumption of 10 per cent to 20-25 per cent through vegetable proteins), green leafy vegetables for vitamins, iron and other minerals, and healthy unsaturated fats found in all types of nuts, flax seeds, vegetable oils and fish.

That the country is witnessing an obesity epidemic makes matters worse. About 30 per cent people in urban India and 10-15 per cent in rural areas are overweight, possibly due to wrong food choices. It is hard to generalise things like food habits in a vast and diverse country like India. But studies conducted by Dr Mohan for his articles in medical journals indicate that the number of obese people in India is around 20 per cent of the total population in some of the poorer states and the same goes up to 40-50 per cent in affluent states. Similarly, the number of diabetic patients in states like Bihar, Jharkhand and Madhya Pradesh is 4-5 per cent of the total population, but it is as high as 15 per cent in Tamil Nadu, Kerala, Punjab, Chandigarh, Goa and Sikkim.

"I think at least 25 per cent of my patients could have delayed cardiac problems by a decade or so had they taken care of their diet," says Dr Devi Prasad Shetty, cardiac surgeon and Founder-Chairman of Narayana Health. According to him, a high intake of carbohydrates rapidly raises blood sugar level, triggering hunger, overeating and eventual weight gain. "Eating too much salt (sodium) and fried foods is another risk factor that could be correlated with neurological disorders and even stroke," says Dr Arun Shah, neurologist and Director at the Department of Neurology at Sir H.N. Reliance Foundation Hospital and Research Centre, Mumbai. So, start eating healthy and stay fit to keep health issues at bay. 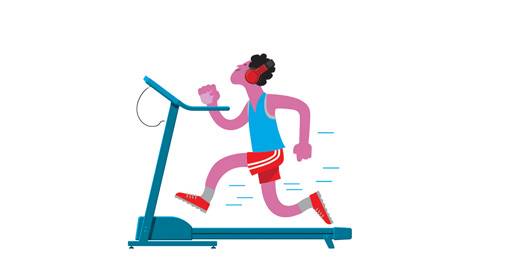 Poor dietary habits often lead to weight gain, but several new drugs are being developed to deal with obesity. These will help with burning body fat or work as appetite suppressants. The latter includes types of supplements which impact the brain and the central nervous system to make sure that you will always feel full. This, in turn, will reduce food intake and lead to weight loss. Then, there are drugs like semaglutide, widely used for Type II diabetes and also promising to deal with obesity problems. Some researchers also think new medicines can replace certain weight loss surgeries. Innovative procedures such as metabolic or gastric bypass surgery are coming up as well for effective weight loss. These are, however, expensive and some of them have side effects. But one can easily avoid them by eating the right kind of food, exercising and adopting a healthy lifestyle.

One Bite At A Time