It seems the government, for now, wants to avoid all taxes which may be considered regressive 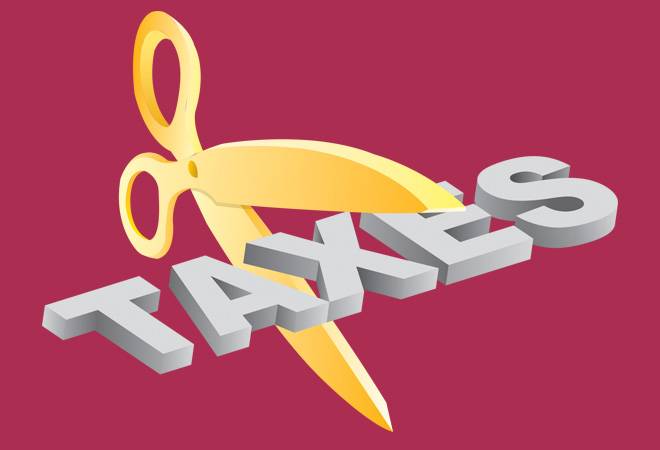 The much-awaited inheritance tax was conspicuous by its absence in the 2019/20 Union Budget. Before the budget, the one big, bold move that many were expecting was the reintroduction of the tax on inheriting money or property from a deceased person. The tax was abolished in 1985, but many thought that the inheritance tax would make a return as it is a low-hanging fruit for the government struggling to mop up enough resources to revive the sagging economy. Clearly, the government had other ideas. The move could have alienated a large constituency of voters even if the government had levied the tax on the inheritance of properties above a certain threshold.

When a senior finance ministry official was asked if inheritance tax was discussed during the budget-making process, he said no as the government does not want to bring it back. Although the noise around inheritance tax keeps coming back now and then, this time it was louder. But it seems the government, for now, wants to avoid all taxes which may be considered regressive.

Demand Gap To Be Bridged