According to a recent report by brand valuation company, Brand Finance, the brand value of IPL has increased by 37 per cent to $5.3 billion in 2018. 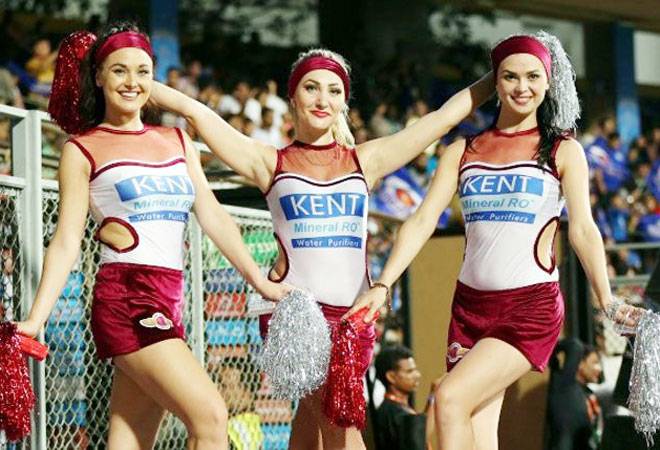 The Indian Premier League (IPL) seems to have regained its lost glory. According to a recent report by brand valuation company, Brand Finance, the brand value of IPL has increased by 37 per cent to $5.3 billion in 2018. In its early years, the tournament was valued at $3 billion, but the valuation had eroded consistently till about 2013 when it was plagued by controversy.

In fact, the 11th IPL season is known to be fruitful for the broadcaster, Star India, who is known to have earned 35 per cent more ad revenues than its predecessor, Sony. The Brand Finance Report says this year's tournament managed to attract a bigger crowd as a considerable number of fans watched the matches online as well as in the IPL fan parks created across 36 cities. "Family-friendly and free to be attended by all, fan parks offered music, entertainment and a range of merchandise stalls, bringing stadium atmosphere to city centres on a scale larger than ever," the report states.

So what does IPL need to do to be as valued as the English Premier League (?11.4 billion)? The IPL franchises (all of them out of the red) need to look beyond profitability and invest significantly in building their brand value. There are a lot of lessons to be learnt from EPL or La Liga.