Catching Up With Peers 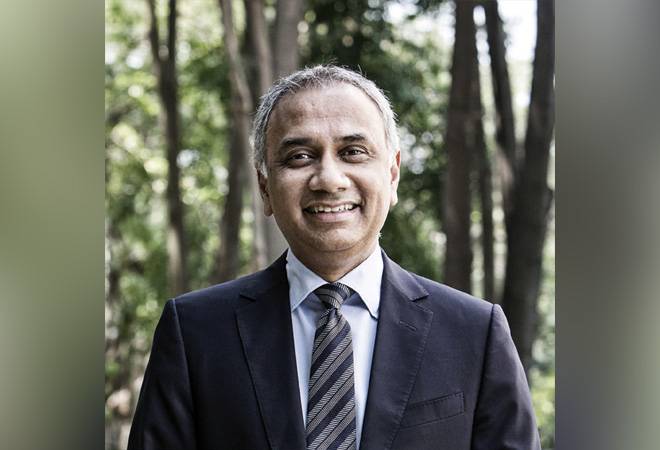 Salil Parekh has a lot more to celebrate than just the first work anniversary at Infosys. The 3rd quarter's financial results saw the company overtake TCS' revenue growth rate. The company recorded 2.7 per cent revenue growth as against TCS' 1.8 per cent. It also upped the full-year revenue guidance to 8.9-9 per cent from the earlier 6-8 per cent.

Markets have cheered the early indications of growth coming back to Infosys, even as the company is in the middle of its three-year transformational journey. With the Q3 Total Contact Value standing close to $1.57 billion and a significant increase in large deals, analysts have already given the stock a thumbs-up.

Will Infosys overtake TCS in near future? The answer would have to be No. But will it be spoken of in the same breath as TCS? Well, Infosys seems to be getting there.