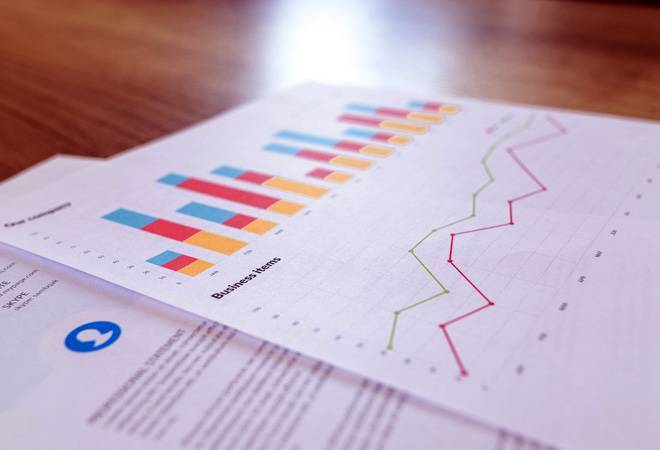 In spite of the liquidity crunch, the RBI Financial Stability Report has some good news. The gross NPA ratio for banks declined to 9.3 per cent at the end of March 2019 from 11.6 per cent a year ago. The bulk of legacy stressed assets recognition has also been done. Provision coverage ratio has increased, indicating asset quality improvement, while the share of large borrowers in total portfolio has declined. However, growth capital, especially for state-run banks, remains a challenge.

The RBI has called for raising private capital instead of relying on capital infusion by the government by improving corporate governance. The central bank does see systemic risk emanating from large NBFCs. It acknowledged the need for greater surveillance as failure of a large NBFC or an HFC could impact as much as the collapse of a bank. The RBI has flagged concerns in unsecured, MFI and MSME loan segments as well. All in all, the report paints a positive picture for banks and a cautious one for NBFCs.

PMO Could Come Out With New Norms