After much debate and discussion, the government finally reveals how it will sell Air India. 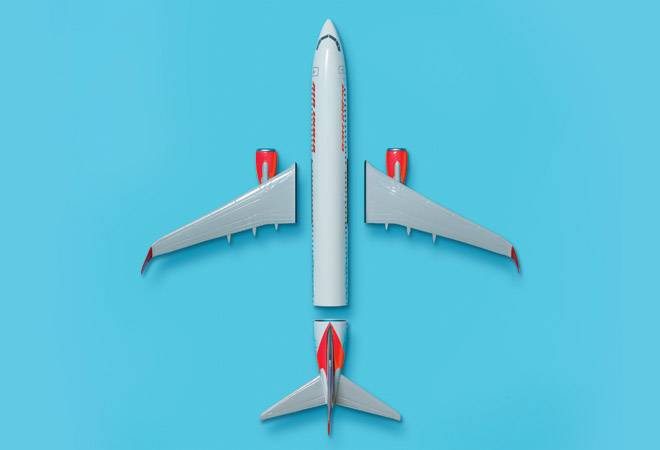 While questions remain about when and how the government will disinvest Air India, some clarity finally emerged when the government said the national carrier would be hived off into four distinct entities, to be sold separately. The four entities will be - Air India and Air India Express (the low-fare international carrier); Ground Handling Services; Maintenance, Repair and Operations; and Alliance Air (the regional arm), said Minister of State for Civil Aviation, Jayant Sinha.

To sweeten the deal and attract potential buyers, the government will retain Air India's debt on its own balance sheet while borrowings linked to core operations will be passed on to new investors. Creating separate entities is a sound decision because the envisaged entities, despite being part of the aviation business, are all vastly different from each other. Moreover, while each has a strong business identity, clubbed together they become too complex to be operated or managed viably. For instance, IndiGo, the market leader, is keen to acquire the airline operations of AI but has no interest or expertise in the MRO part of the business. By splitting Air India into four parts, the government would be able to secure the best possible returns. Sinha has said that the government will sell at least 51 per cent in each of the four new companies.

At the end of March 2017, Air India's aircraft loans stood at `17,360 crore, whereas its working capital loans were `31,517 crore. The airline has been registering losses since 2007 when the government merged its international and domestic operations.

It now remains to be seen whether the government's plan to absorb larger debts and hive off debts on core operations with the four new entities will be enough to tempt investors.

Time to Open the Floodgates Again