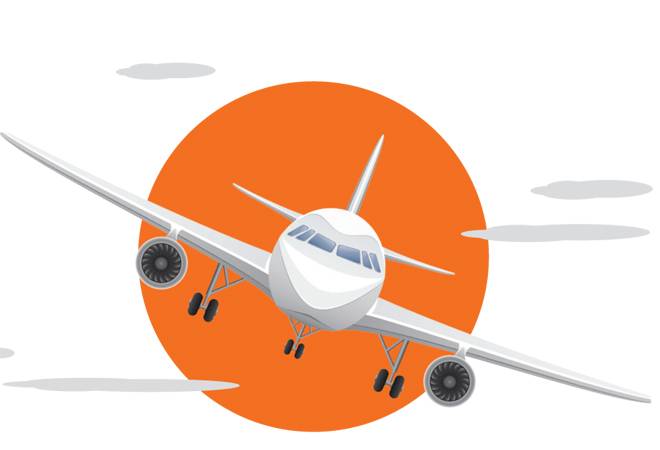 Whether the government's ambitious scheme to make flying affordable to the masses is contributing to passenger growth is debatable. The recently concluded third phase of Ude Desh Ka Aam Naagrik (UDAN) scheme awarded airlines 235 routes to create a seat capacity of 6.9 million, the biggest seat addition so far. In all 11.1 million seats were awarded under UDAN so far.

While the scheme may have contributed to stupendous passenger growth - 18.6 per cent - last year can it keep doing so? A significant number of routes in phase 3 were given to smaller airlines such as Ghodawat Enterprises, Turbo Aviation, Turbo Megha Airways, Andaman Airways, Heritage Aviation, and Zexus Air Services. Operating a profitable small airline in the long term remains a distant dream for several aviation entrepreneurs. The Airports Authority of India meanwhile is reported to have cancelled the operating licenses of Air Odisha and Air Deccan for failing to operate regular flights. This shows that even the government's subsidies are not keeping airlines afloat.