Domestic industry is vehemently opposing this mega FTA as it fears a surge in cheap imports, especially from China 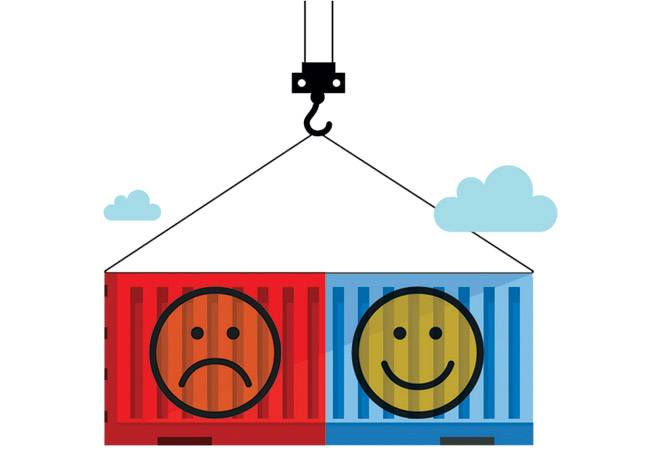 Free trade agreements (FTA) facilitate market access for exporters but invite intense competition in the domestic market due to cut in import duties and easing of non-tariff barriers. The Regional Comprehensive Economic Partnership (RCEP) that is in the final stage of negotiations between India, the 10-nation Association of South East Asian Nations (ASEAN) and five others, including China, has become a highly sensitive issue due to the same reason. Domestic industry is vehemently opposing this mega FTA as it fears a surge in cheap imports, especially from China.

Swadeshi elements that form part of the ideological framework of the ruling dispensation argue that even exporters will not make significant gains as their ability to penetrate countries with which India already has FTAs remains unproven. The advocates of the FTA see chances of more investments and better access for services exports. RCEP is a double-edged sword, no doubt, and industry, politicians, academicians and ideologues will continue to have differing opinions. If negotiations have reached a point of no return for India, the next best option seems to be a plan to minimise damage rather than indulge in big talk of maximising benefits for some sections of industry and trade.

Battle To Be On Board